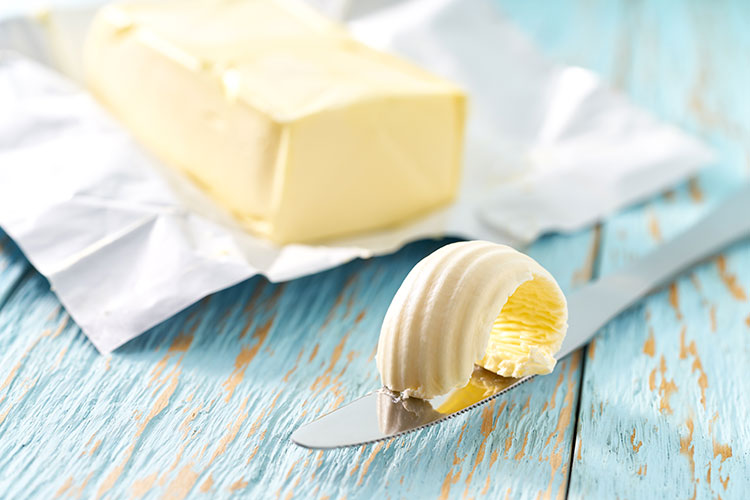 At $3.57 per pound, butterfat bounded for its fourth straight monthly record this September. That’s according to data released by USDA in its Announcement of Class and Component Prices on October 5, 2022. The monthly price report reflects prices paid in the Federal Milk Marketing Orders, and the $3.57 per pound figure was the baseline for September milk checks.

This new high watermark builds on the three previous records:

There’s a good chance that October’s butterfat benchmark could post a fifth straight record. That’s because spot butter prices have continued to hover in lofty territory at the start of this month.

During October 6 trading on the CME, butter moved to a new high of $3.26-3/4 per pound before falling back to $3.21-3/4 at the week’s close. Trading activity and buying interest remained brisk as 35 loads changed hands throughout the week. That’s because retailers want to ensure adequate inventories to fill shelves going into the busy baking season, when butter demand runs at the highest level.

Butter prices will eventually fall back once grocers have filled inventories to match this fall’s expected consumer demand. Even as that takes place, Class IV prices, which include butter and powder, could continue to outpace Class III prices. That’s because powder likely will step in and take over for butter.

Natural gas is a key factor to dry down milk, and that energy source could be in short supply this fall and winter throughout Europe, given the ongoing conflict in Ukraine. If that scenario plays out, plants may run under capacity or even be idled. That, in turn, would elevate demand for milk powders and keep Class IV price at a healthy premium over Class III.