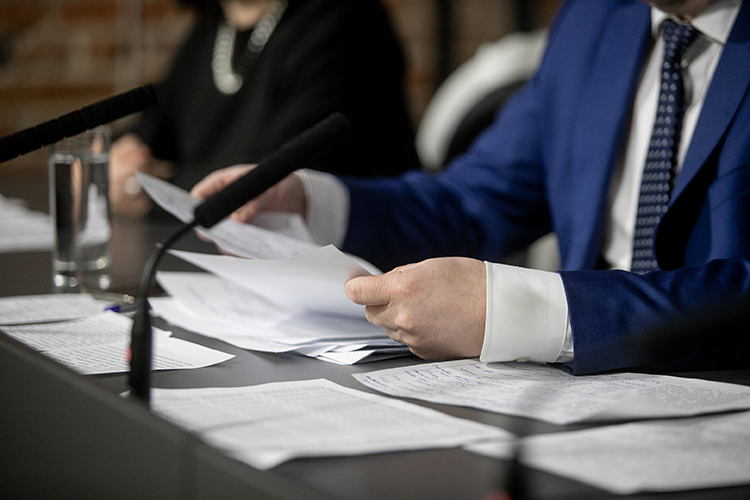 The beginning of each new Congress is marked by a period of temporary excitement, borne of optimism that legislators will put aside political differences to finally enact solutions to problems affecting Americans from all walks of life.

The opening of the 118th Congress earlier this month presented a different picture. While the usual political disputes between the two parties remain, the first days of this congress featured not a contrast between Republicans and Democrats, but instead disagreements among Republicans about whom to elect as Speaker of the House and, more fundamentally, how to govern the institution for the next two years.

Ultimately, after four days of intense negotiation that occurred both in private meetings and in public on the House floor, Republicans voted to elect California Representative Kevin McCarthy as Speaker of the House for the 118th Congress. Six Republican members who had voted against McCarthy on previous ballots chose to vote ‘present’ on the final ballot, clearing a path for McCarthy to claim the Speaker’s gavel.

Personalities certainly played a role in this conflict and its resolution, but so did significant discussions about the ability of individual members to influence the legislation that advances in the House. Part of the agreement that got McCarthy elected speaker allows members to offer many amendments to bills that reach the floor, a departure from recent practice. Amendment debate and votes can sometimes smooth over bumps in the road to a bill’s passage, but they also can create new obstacles.

This may seem like “inside baseball,” but it is of great importance to one piece of legislation expected to advance this year: the 2023 Farm Bill. House Agriculture Committee Chairman Glenn “G.T.” Thompson (R-PA) kicked off that process with a recent listening session at the Pennsylvania Farm Show in Harrisburg. Many hearings are expected this spring in both the House and Senate agriculture committees.

Soon after that, the work of drafting the bill will begin. Members on and off the committees will seek to have their say. Yes, this means Congress may take votes on a wide range of amendments to the farm bill, good and bad. Hopefully, the amendment process will help to expand the bipartisan, bicameral consensus that will be needed to enact a farm bill, and not detract from it. But dairy will need to do its part to make sure the process doesn’t work to the detriment of its interests. That means we’ll be striving to maintain the Dairy Margin Coverage program and separate risk management tools, with tweaks as needed, and to ensure dairy’s needs are met in other key titles like conservation, trade, and nutrition.

Dairy will be engaging closely to help guide Congress to that outcome. The beginning of the new Congress wasn’t the most auspicious in terms of unity. Even so, policy progress is always possible, and on the farm bill and other issues, we will work with both sides of the aisle – and even both sides of one aisle should there be conflicts – to get things done. 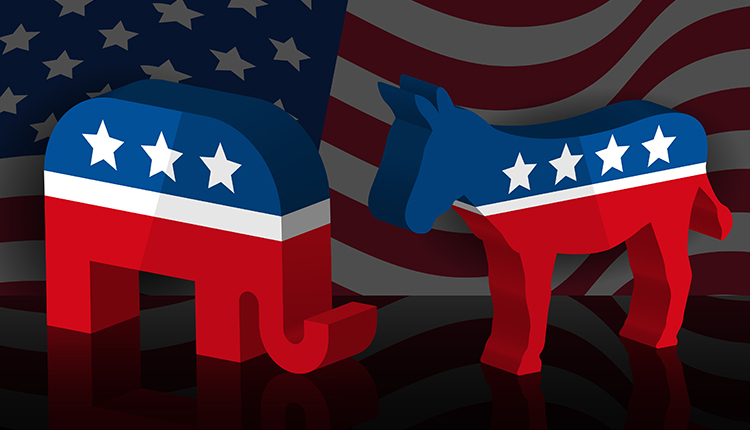