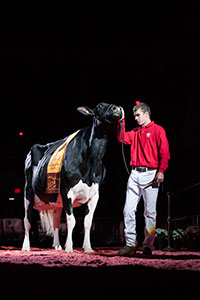 In the Junior Supreme Champion ceremony, the seven breed champions paraded under the spotlight in front of a packed Coliseum crowd. The bright lights stopped on the Jersey, Payneside GG Got Milk, as she was named Reserve Supreme Champion of the Junior Show for Nic, Jeni, Ben and Andy Sauder of Illinois.

And that led to the announcement of the Junior Show's Supreme Champion. That honor was bestowed on the Holstein Champion, Fluery Damion Caraibe, who was exhibited by Zailey and Kaiden Conroy and Trevor Tuman, Minnesota. Trevor led Caraibe for the show.

Dale Bendig was presented the A.C. Whitey Thompson award at the Supreme Ceremony for his behind the scenes efforts, herdsmanship and sportsmanship. 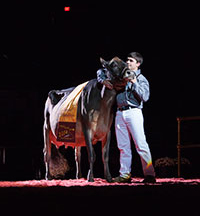 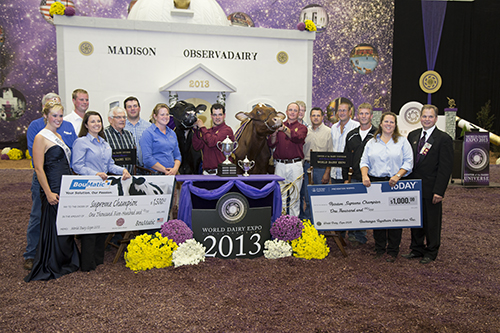 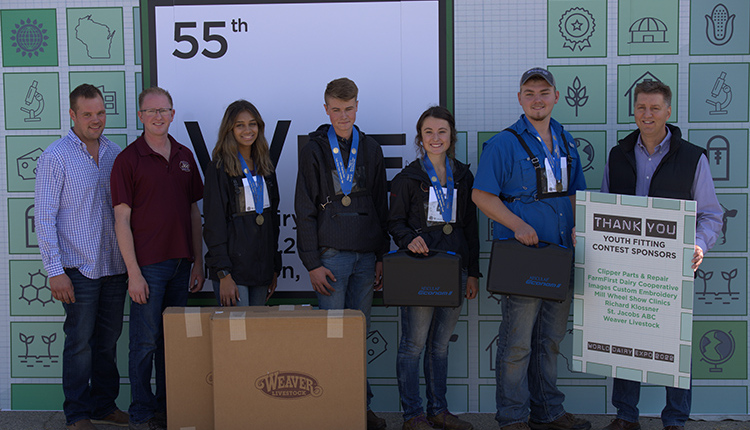 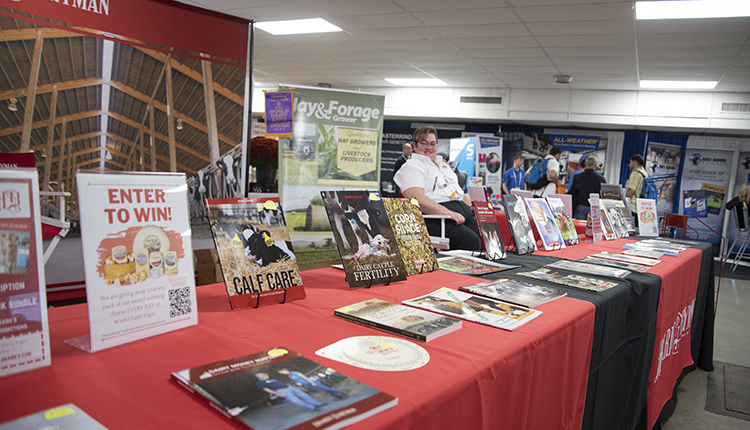 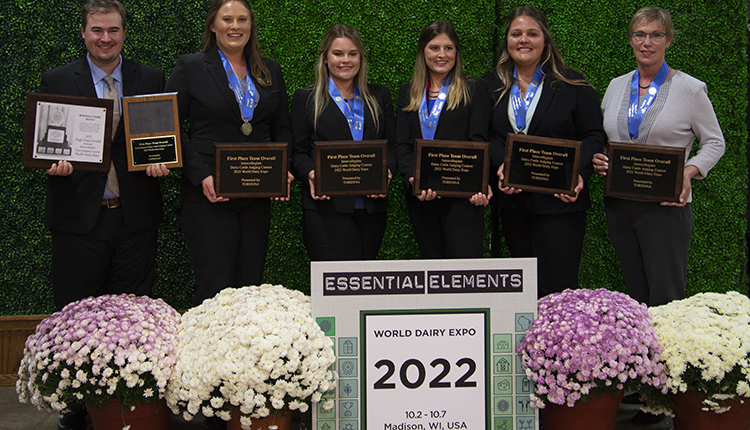 Balanced excellence carries Hokies to the top
Hoards at Expo