The “hole” truth about Swiss cheese

New research reveals the real reason Swiss cheese is full of holes, and why those holes are getting smaller.

Swiss cheese is known for its flavor, its texture and its one-of-a-kind holes.

For more than a century, it was believed that the holes were created by carbon dioxide given off by bacteria. This original theory is credited to chemist William Mansfield Clark, who used an apparatus of glass cylinders and mercury to capture the gas back in 1912.

But new data, recently released by Agroscope Institute for Food Sciences, a Swiss research center, suggests there's a different reason for the eyes in Swiss cheese. By taking CT scans of cheese as it developed over a 130-day period, these scientists determined that it is microscopic hay particles along with other particulates that actually initiate the hole making process. These little specks of powder cause weakness in the curd structure, allowing gas to form and a hole to be created.

Interestingly, the holes in Swiss cheese have been getting smaller in recent years. That trend coincides with continuous improvements in cleanliness on farms and in cheese making plants. For instance, farmers used to milk cows in buckets, and then they carried those buckets and poured the milk into the bulk tank. This process allowed more opportunities for hay and other dust to enter the milk.

Now, milk travels from the cow through the stainless steel pipeline into the bulk tank, never touching air. A filter in the pipeline also helps capture any particles that may enter the milk in some way. Opportunities for stray material to fall into milk are rare.

Cheese production facilities have also stepped up their game, making it almost impossible for particulates to enter the milk. And this all makes sense, because, based on the new Agroscope Institute for Food Sciences' theory, cleaner milk should make cheese with less holes.

So, while the iconic holes of Swiss cheese may be fewer and farther between, this is actually the positive result of farms and cheesemaking plants striving to be even better than they already were. And that, of course, is a "hole" lot of good news for consumers! 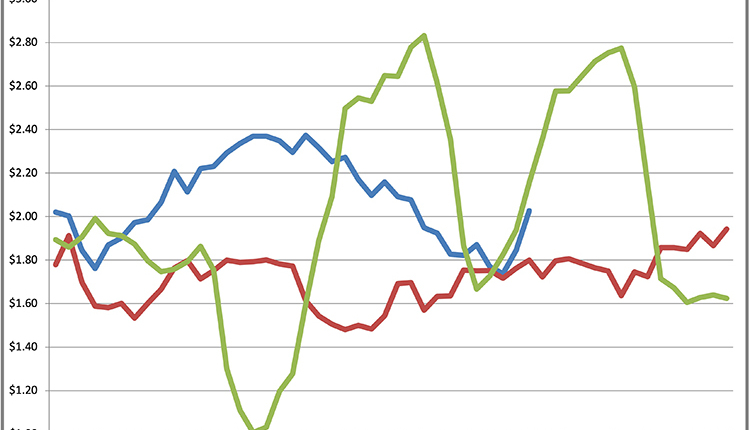 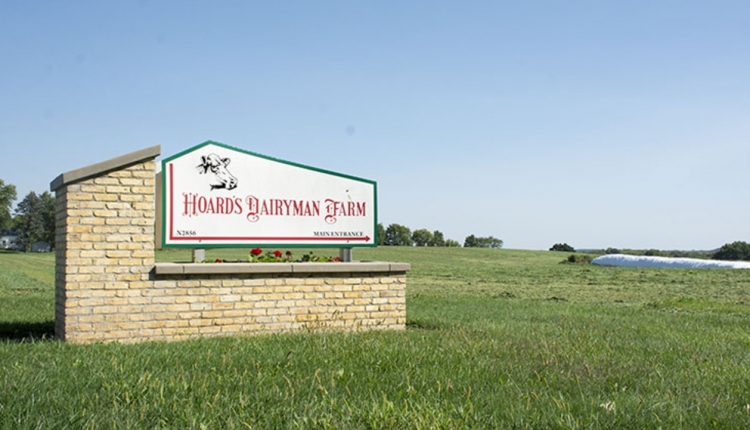 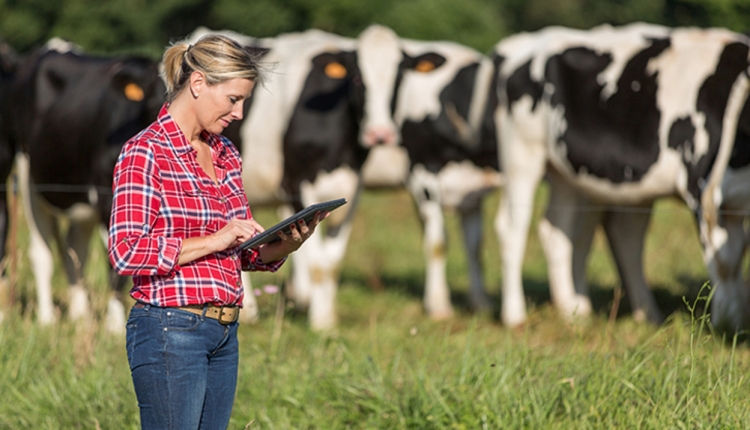