photo credit: Nina Linton, WDE
With the addition of three more divisions this year, the youth fitting contest grew in 2016. This contest is the first competition of the week, being held on Sunday morning on the Expo grounds. The top winners came from three different states.

The general layout of the competition dictates that participants bring an animal to the contest area (sale pavilion) where they clip and prepare the animal for evaluation. Joan Seidel, Avon, N.Y., served as the fitting judge. The animal did not have to be owned by the exhibitor, but must have been an animal entered in the show or a consignment in one of the breed sales held at World Dairy Expo.

A pair of Wisconsin natives dominated the Intermediate Male and Female divisions with Grant Fremstad and Melissa Sprecher taking home the two titles respectively. In the senior division, it was talent from the East Coast that brought home the grand prize clippers in the Senior Female Division. Pennsylvania’s Elizabeth Acel received that honor. In the Senior Male division, Iowa’s Levi Banowetz edged out the competition to win.

Awareness of this contest is building as well as enthusiasm and momentum.

Full results of the contest are below: 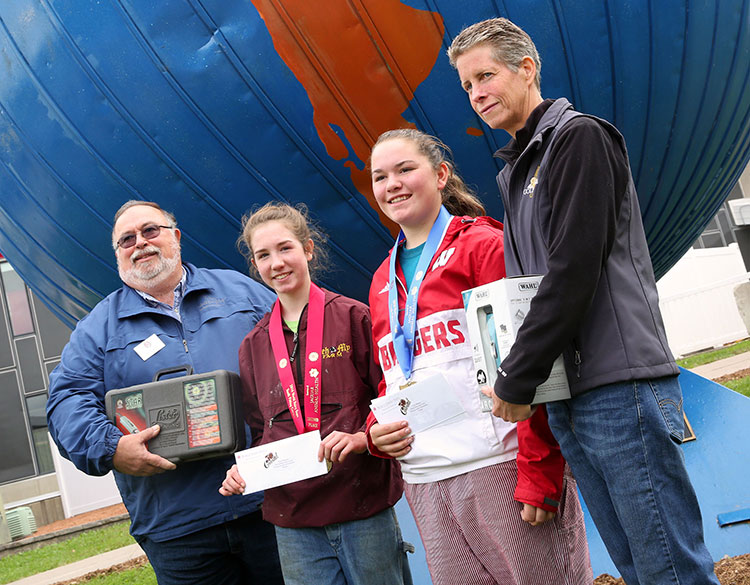