Jerseys come in many colors “But she’s light,” my daughter Monika said, her words laced with consternation.

We were looking at the Jersey heifer calf in the calf warmer. The newborn calf was the newest addition to Monika’s growing herd of Jerseys.

Monika had jumped for joy when I told her that Star, the matriarch of her little herd, had calved in with a heifer calf. She changed out of her school clothes and into her barn clothes faster than a firefighter in her rush to see the new calf for herself.

When I opened the calf warmer for Monika, I saw the smile on her face falter for a second before she spoke.

I knew Monika would question the calf’s color. Star’s third heifer calf is the classic fawn shade of most Jerseys. She’s also the first calf in the family to be this light. Star, her first two daughters, and first granddaughter are all dark chocolate-colored Jerseys. The family’s dark chocolate color has become something of a trademark for Monika in the show ring. 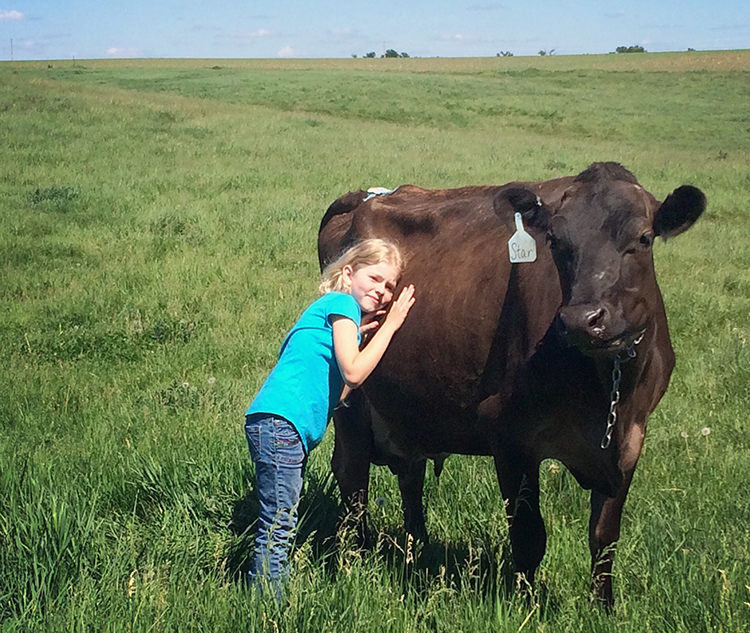 “Why doesn’t she look like Star and the rest of her family?” Monika asked after petting the fawn calf.

“This calf looks like her dad,” I told her.

A basic lesson in genetics followed. I explained that Star’s dam and sire had both been dark Jerseys. The dark shade carried through to Star’s daughters and granddaughters. This fawn calf was sired by a light-colored bull and, for some reason, this calf inherited a light coat color.

Jerseys are the only breed of dairy cattle on our farm in which there is such a distinct difference in shade. With the Holsteins and Milking Shorthorns, we see a variety of markings, but the shades of black and white and red don’t vary. With the Jerseys, we never really know if they’re going to be light or dark or somewhere in between. That’s part of what makes breeding Jerseys fun for us.

Monika has voiced her dismay about the calf’s fawn shade several times since then, but hasn’t let dismay temper her excitement or her love for the calf. 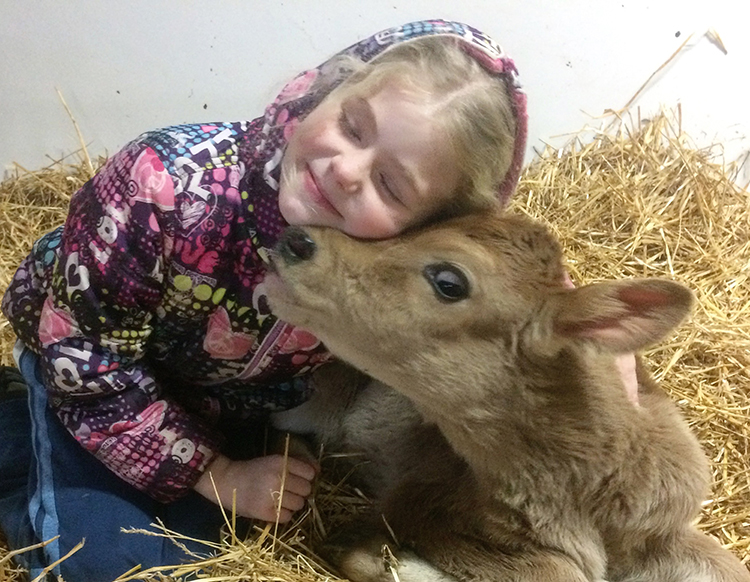 In fact, Monika used the calf’s coloring to choose her name: Sunlight.

Sunlight’s sisters, Sparkle and Stephanie, are due to calve in the next couple weeks as well. Now, in addition to wondering if the calves will be heifers or bulls, Monika is speculating about whether they’ll be light or dark. 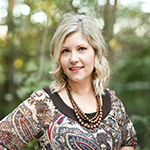 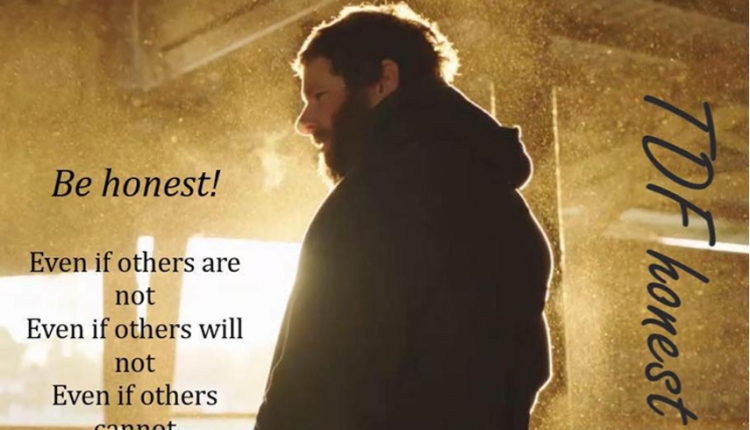 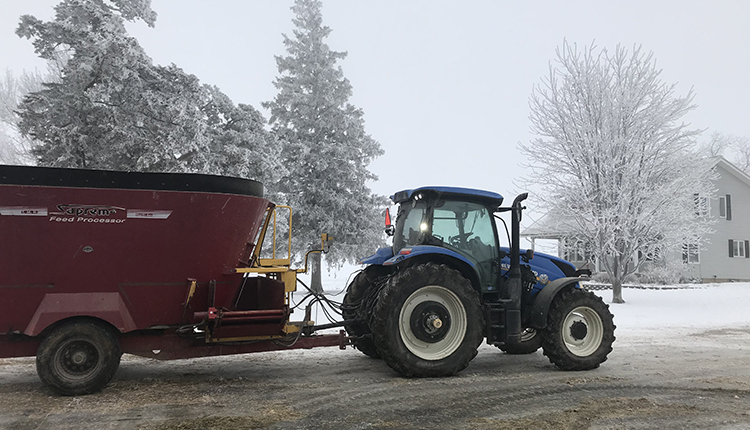