The hurricane brought us a lot of rain and strong winds, but thankfully, all people and animals were safe. 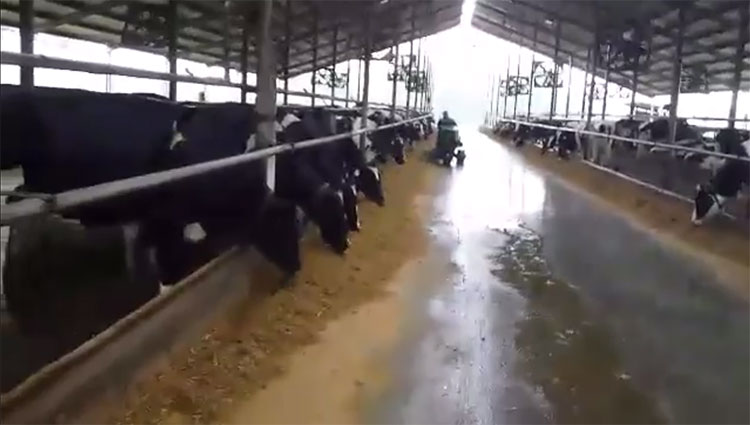 My dad wrote his last blog about prepping the farm for Hurricane Irma, so I thought I would let you all know about our ride through the storm. I actually had come down with bronchitis the weekend before the Monday we were hit. Needless to say, I spent most of my “hurricane” day on the couch, but I was constantly getting updates on how everything was going at the farm.

We were getting different projections of where this storm was going to hit days prior, but we knew by that point that no matter what, we would be affected by it. We are a decent ways in from the coast, so usually we just wind up getting a good bit of rain and not a lot of damage. This time, though, it was a bit different with Irma being one of the strongest hurricanes to hit near us.

That morning I woke up and looked outside. It was raining like crazy and the wind was howling pretty well. By mid-morning, I definitely realized this was something I had never seen before. We see a good bit of wind but never had I seen the wind stay at 40 to 50 mph and not die down at all. We had gusts throughout the day at 70 mph or more. I had a lot of stuff fly off my shelves in my screened in porch, and limbs were going down everywhere in the yard.

Dad was updating me most of the day with what was going on around the farm. We had a shed that blew apart at the entrance of our freestall barn that housed our feed pusher, a skid steer, and a stall raker/manure scraper. Trees and limbs fell down on a bunch of fences, so we had a fence crew out and about all day Monday and Tuesday fixing fences. The power was out so the farm was running on generators.

Dad was extremely happy with the work crew we had on hand that day. Everyone knew that it was going to be a rough storm to work in but came together and got everything done. Our calf feeders were continuously checking out our calves in the hutches making sure none were hurt. We had a few hutches flip over that had to be fixed, and one hutch got crushed by a tree that fell. Thank goodness there wasn’t a calf in it.

After it was all said and done, we were blessed that there wasn’t too much damage. We are proud of our staff and ready for clean up!

Bring consumers to your farm in a virtual way
By Caitlin Rodgers, Georgia dairy farmer 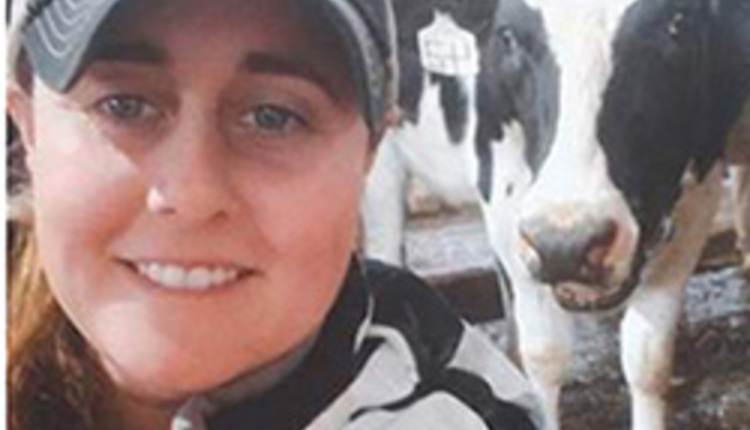 HD Notebook
The worst times can reveal something great 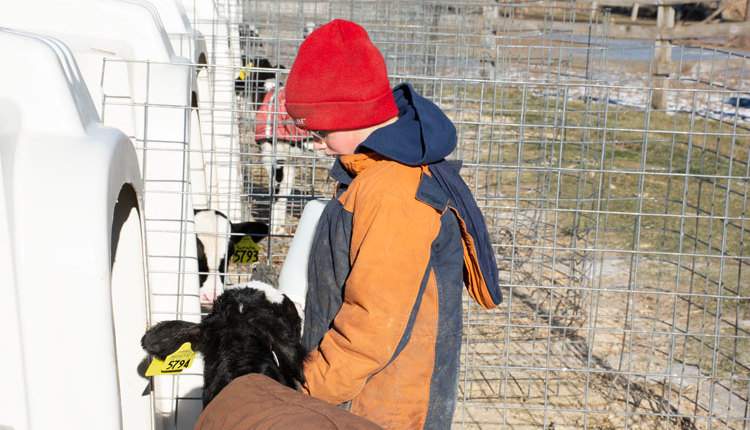