Over 400 youth participate in showmanship

Participation came from across the U.S., Canada, and Australia. 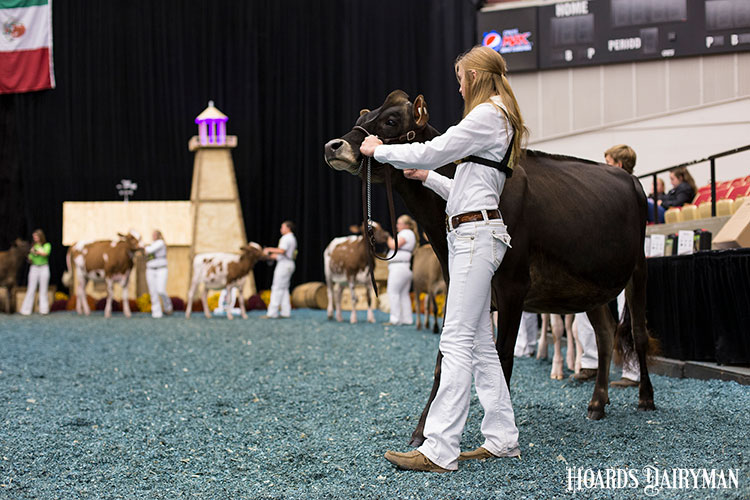 The Coliseum floor is reserved on Thursday evening for the youth showmanship contest. A record 424 enthusiastic competitors competed in three divisions where they showcased their dairy cattle presentation skills. (A separate fitting contest was held earlier this week on Sunday morning.)

Youth do not have to own the animal they take into the ring. In fact, there are several generous exhibitors who allow these young people to use their cattle in the showmanship contest. 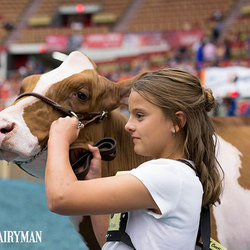 The top 15 individuals from each division are listed below.

Footloose danced to the top of the Holstein show
Hoards at Expo
Related to:
HAE, WDE, events
In Hoards at Expo