Death of farmer fodder for jokes. For me, it’s no joking matter. 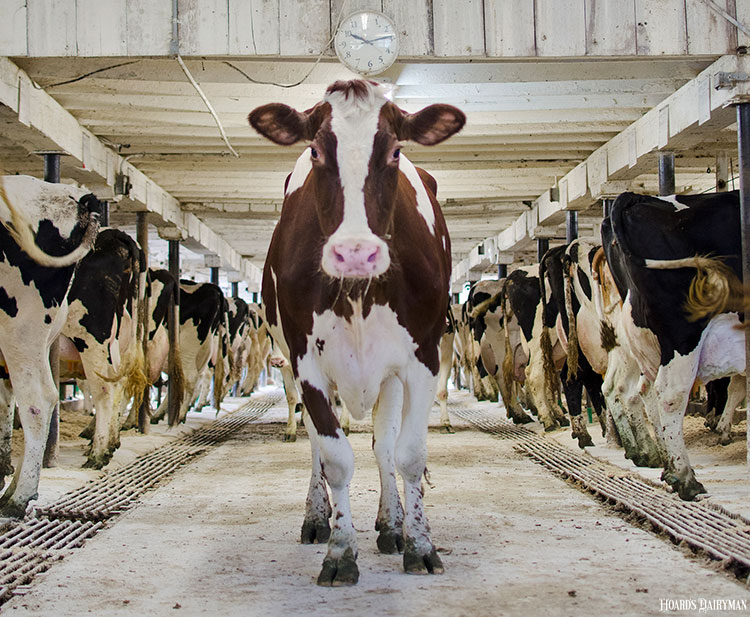 A recent article appeared in the New York Post about a farmer that lost his life when his cow rammed him against the fence. The article poked fun at “mad cows” and “angry animals” and led the audience to believe that the cow was in some way rebelling against its caretaker. It in no way gave any backstory on the farmer or provided the circumstances that led to this unfortunate event. Personally, I believe it was intended to incite readers without any facts.

The article did not say if it was a beef or dairy cow. And, you also have to wonder if they consider any bovine to be a “cow” rather than consider the possibility it could be a bull. Images on Fox News and the New York Post online articles were different – one was a group of (horned) beef cattle on pasture and the other was a group of dairy and beef heifers on pasture in the snow. Keep in mind this is Georgia – snow in October, really? Obviously, neither was from the location of the incident.

Beef cattle see people less frequently, as contrasted to dairy cows that are exposed to humans multiple times a day. Knowing that piece of information may have helped make sense of the circumstances.

Those of us that have walked pens with cattle know that they all have personalities. Some are more friendly, while others want to be left alone. Those friendly ones, will sneak up on you and look for attention. Often our reaction is to give them a good, healthy scratch on the head. However, if they like it, they will seek more – just like a dog when you scratch its belly. Its legs just cannot go fast enough to display its excitement and quest for additional attention.

A problem occurs when a 1,500 pound animal seeks more scratching or looks for another unsuspecting farm hand for attention. It gets amplified with a smaller person who can be easily pushed to the ground or against a wall when that large head makes contact. The animal is unaware that it could cause harm, but unfortunately it can. They are domesticated animals, not pets. Their head in an upward motion can jar even the heartiest of farmers – especially if they are not expecting it. Mature bovines can weigh up to a ton, and that gives them a significant advantage over a 200-pound adult, and especially an unsuspecting smaller-framed person, a child, or an elderly employee.

Because the news article was so shoddy in the reporting, we do not know the events that led to the death of this 72-year-old farmer, Nathan Parris. The news outlets contacted the coroner for comment, but no one else was quoted in the very brief news item. And because of that, there will be no teachable moments for fellow farmers or the general public to learn from, so tragedies like this do not happen to others. The outlets that picked up the original item even spelled the victim’s last name incorrectly.

Was the animal spooked by loud equipment or did an unfamiliar event rattle a typically calm animal? Or was there a growing sense of aggressiveness of this animal leading up to the incident?

The article believes it was a pen move that initiated the contact, but no one was quoted to verify that thought. We just don’t know.

What could have been done to prevent this from happening?

Sadly, we received no insight from the article.

Things it could have touched on include items like understanding the importance of not working alone, knowing where animals are in relation to you, awareness of the aggressive nature of some cows during estrus, and distinguishing between the signs of overly-friendliness and on the verge of mean (more often seen in bulls a they mature).

News should inform and educate, and unfortunately, this missed the mark on both.

Which platform is best to connect with consumers?
HD Notebook
Related to:
HDN, safety, consumers
In HD Notebook