Baccardi still one heck of a bull for us 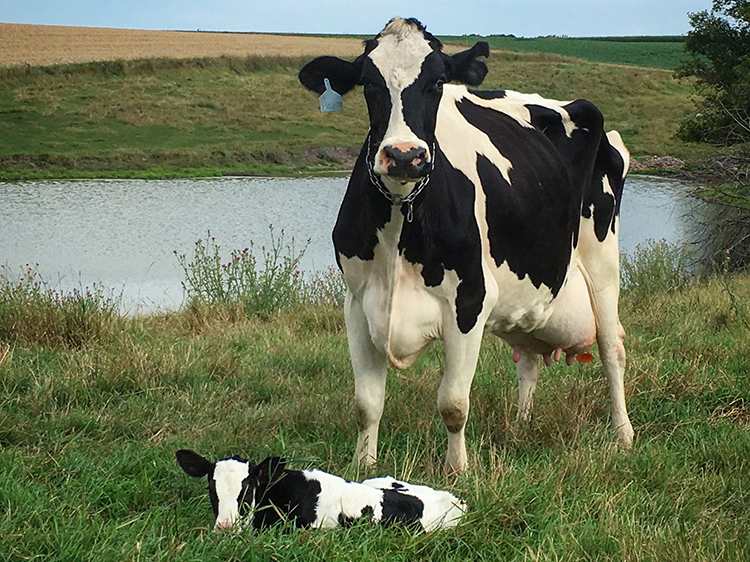 I’ll be the first to admit that my husband and I are “genetics junkies.”

When I was first introduced to the Punnett Square by my fifth-grade teacher, it was love at first sight. I was convinced that my future job title would be geneticist.

I swear my hubby has a virtual dairy bull catalog stored inside his head. He can recall the pedigree of every bull we’ve used since we started dairy farming 12 years ago.

Likewise, if I ask him, “Who’s this heifer’s dam?” his answer is usually, “I don’t know who her dam is, but her sire is XYZ.”

More practically, he understands the complexities of dairy cattle trait inheritance and has done a remarkable job improving our cows’ conformation, production, and components.

One of our fifth-lactation cows – Amore – was just confirmed pregnant after one service. Looking at Amore, you’d never guess she was 7 years old. I made a comment about Amore’s longevity and asked about her sire, which prompted a deep dive into our herd’s genetic records.

After scrolling through our herd book, we found that Amore’s sire . . . a bull we first purchased semen from nine years ago . . . still has more progeny in our herd than any other sire. Gen-I-Beq Shottle BACCARDI-ET (91H5156) still has five daughters milking (three in fifth lactation, one in fourth, and one in third). Plus Baccardi has 17 granddaughters (eight milking; nine heifers) and 15 great-granddaughters (seven milking; eight heifers).

In our herd, it’s common for a bull to have five or six daughters, granddaughters, or great-granddaughters, but none have progeny in all three generations the way Baccardi does.

We usually purchase 10 units of a bull to start with. If that bull settles well, we may purchase another 10 units. Then, occasionally, if a bull’s first calves look promising, we might make another purchase. But with the speed at which dairy cattle genetics changes now due to genomics, we often look for a successful bull’s sons instead.

So, for a bull to have such high genetic persistence in our herd, he has to be used a lot, settle well, and produce a large number of daughters. Then, those daughters must either persist in the herd or have a high propensity to produce daughters of their own (or both).

We started using Baccardi in 2009, when cash flow was exceptionally tight. He was a very affordable bull who met our genetic criteria. Plus, his pregnancy rate in our herd was exceptional. We ended up using dozens of units of Baccardi and he produced dozens of daughters. At one point, we had upwards of 20 Baccardi daughters in the milking string.

The even better part, though, was that Baccardi’s daughters turned out to be incredible cows. So incredible that we continued using him after his first daughters started milking.

We’ll probably never use Baccardi himself again, but his genetics will persist in our herd for a long time yet. 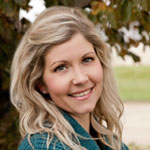