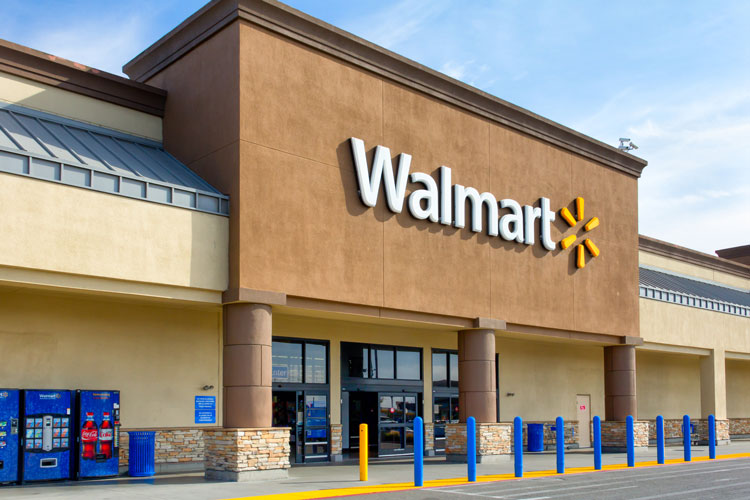 By now, we’ve probably all heard the news of the most recent set of farms that received notices saying they would no longer have a milk market. As of June 1, most of those 140 dairies that received the now infamous letter will probably no longer be dairy farms, and my heart literally breaks for them. I almost feel numb.

Our milk goes to Deans, the company that issued those letters. We did not receive one, for which I’m grateful, but also I have no idea why we didn’t. And that scares me more than anything. Everyone’s looking to place blame, and at first, I was too.

Then there is Walmart, the big, bad conglomerate that is ruining society, as we know it. I’m not even sure they’re 100 percent to blame. The true issue here is oversupply and under consumption. Walmart isn’t introducing new milk into the market; it’s contracting milk from existing farms and coops. The problem is that we’re producing more milk than ever and no one is drinking it.

Look, we can, and probably will, debate what the problem is on Facebook until we’re all blue in the face. But honestly, do you know what’s going to help us the least?

Telling people not to buy milk.

I’ve seen way too many farmers telling their friends to boycott Walmart brand dairy products, and it’s killing me. How could you ask anyone not to support your fellow dairy farmers? Here’s the deal. Firstly, the plant isn’t even online yet. Which means that by boycotting Great Value milk right now, probably means boycotting the milk produced by your neighbors.

Secondly, 97 percent of all dairy farms are family owned. That isn’t going to change even when Walmart starts bottling its own milk. Which means that there is a 97 percent chance that the milk you’re buying from any store anywhere is coming from a family farm. I know how hard this industry can be on a family. And I know that I, personally, wouldn’t be able to sleep as well at night knowing that I had asked my family and friends to boycott the milk produced by another hardworking dairy family.

Right now, amid a dairy crisis are we really in a position to tell anyone not to consume dairy? I’ve been asking my friends to drink as much milk as they can. Then buy an extra gallon and donate it to their local food bank. Our problems aren’t simple, and they won’t go away overnight. However, boycotting the country's largest retailer isn’t going to hurt them as much as it’s going to hurt us.

Back to the basics
HD Notebook
Related to:
HDN, dairy promotion
In HD Notebook