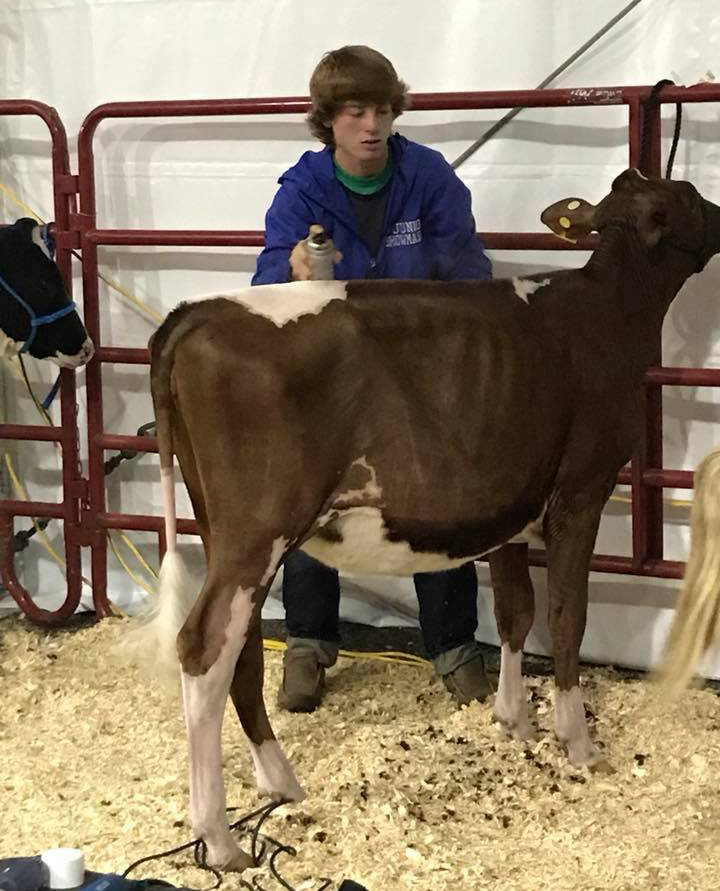 Jack Achen puts the finishing touches on his heifer.

The ninth annual Youth Fitting Contest held at World Dairy Expo had its largest contestant pool, as well as a wide geographical scope. The 34 contestants represented 12 U.S. States, two Canadian provinces, and Germany. Ranging in age from 14 to 21, these participants were allotted one hour to prepare an animal to show-ready quality. Cattle were clipped and fitted in the Sale Pavilion on the grounds.

Young men and women competed in four separate divisions for the top prizes during the Sunday, September 30 competition.

The contestant that traveled the farthest was the top senior female fitter, Lisa Cramer of Uplengen, Germany. She topped a group of experienced senior fitters. While closer to home, Haley Beukema of Wisconsin was the highest-placing female in the Intermediate division. 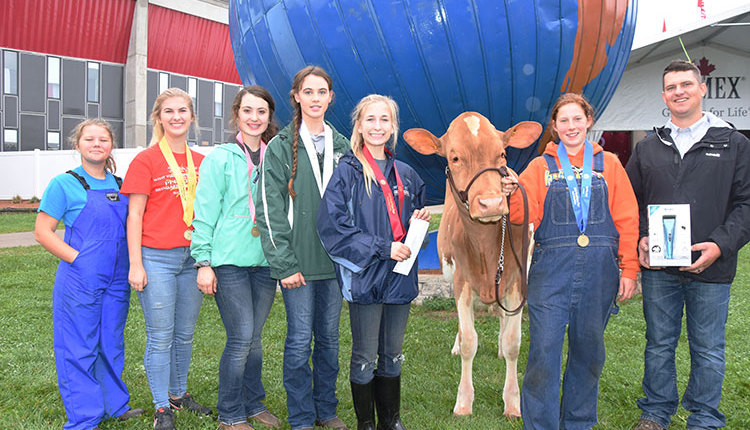 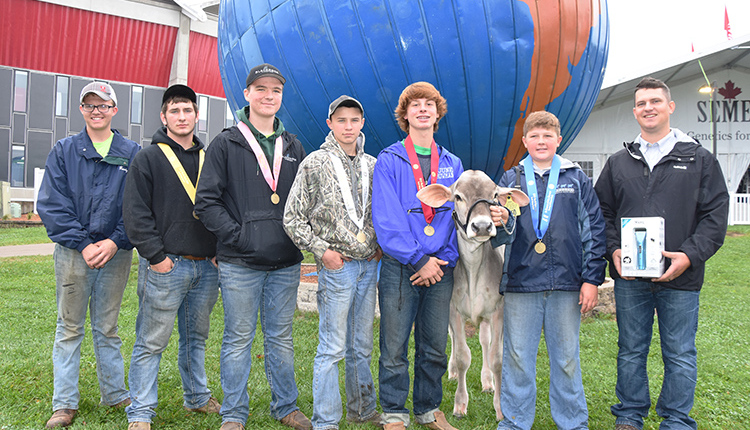 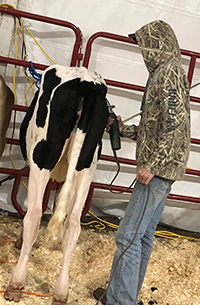 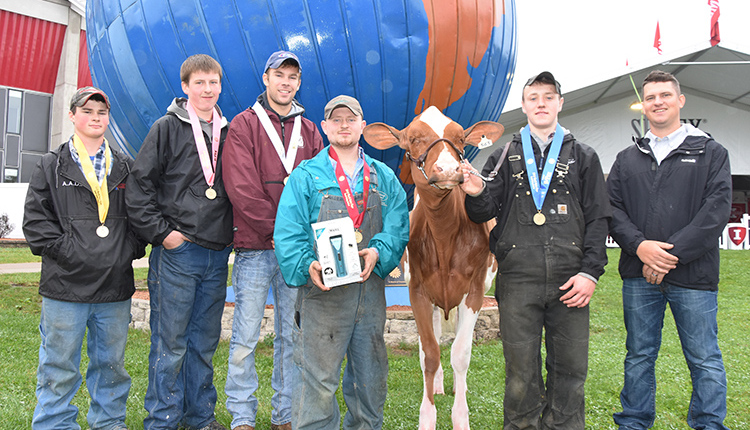 HD Notebook
Those are farmer words
comments powered by Disqus