Dear God, we are not thirsty anymore

California had an uncharacteristically cool and wet spring. What will it bring?

I know we pray for rain all the time, but will you please shut it off! We need to get corn in the ground and the corrals will not dry! 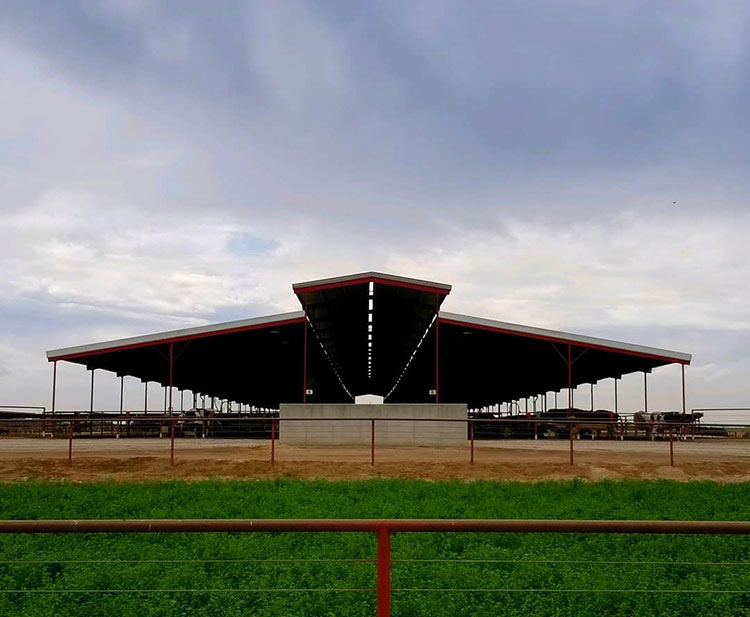 The 2019 growing season should be in full swing, but rain has been hindering much of the progress. However, in the West the rain has brought mixed results.

As many know, California had been in a hot drought for years, giving growers a huge growing window with an ironically small water allotment. This year California is seeing an uncharacteristically wet year with a stunted growing window, which has led to both positive and negative outcomes.

On one hand, California needs the rain. California needs a good snowpack in the mountains to sustain the farmland and the cities for the year. That moisture also replenishes the aquifer that many rely on. Simultaneously, the rain has given a huge bump to the wildlife population in the valley. Because of the rain California has seen a constant flow of water through the majority of the rivers, which has created a greater habitat for more animals. California does not need any more squirrels, but the predatory bird population that is amassing to eat said squirrels is impressive.

However, with the rain comes a new set of challenges for California dairy farmers. With an extended wet season, mastitis will be on the forefront as well as fresh cow transition complications due to the muddy conditions that would not normally occur in May. Consequently, dry bedding is increasingly sparse as well. Those that bed with dry manure in California might be hurting come next spring due to the lack of drying time that has been present this year compared to previous years.

Even though it has been wet, it has also been cool, and that is a blessing. In May, it is not uncommon for California to host 90°F or higher weather. That’s a far cry from the 70°F weather we had this week. With that being said, breeding has been phenomenal! One of the biggest struggles with reproduction management in California is the heat. Historically, conception rates decline starting as early as March but this year has been mild so far. Personally, we have seen very little deviation in conceptions, making the last three months much more efficient than previous years.

My crystal ball has been dropped a few times, but as I peer through the cracks, I am seeing a very interesting future ahead for California dairies and the entirety of U.S. dairy industry due to this weather cycle.

Hope for the best, prepare for the worst
By Tyler Ribeiro, California dairy farmer

HD Notebook
Farming from then to now
comments powered by Disqus