It’s time for California dairy farmers to voice their concerns over a new bill. 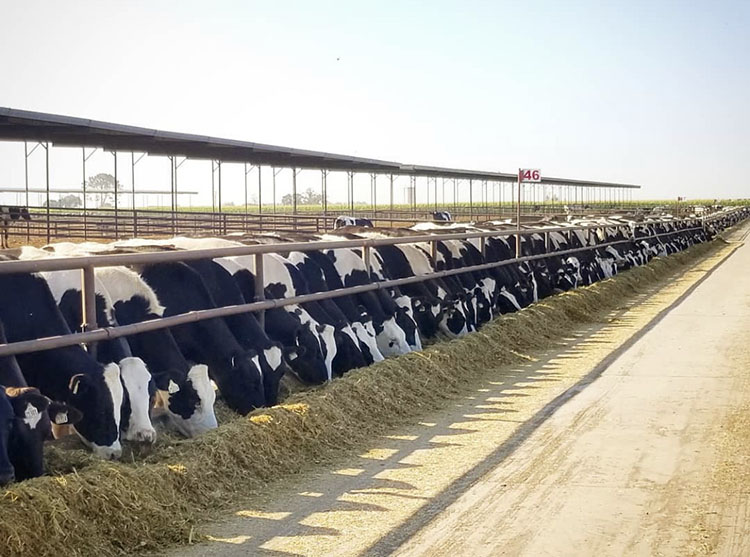 Have you heard? California is attempting to “go green” without actually going green. The state is taking advantage of the relationships cultivated between dairies and food manufacturers as it attempts to shimmy its way into good graces with the environmentalists.

California’s AB 2959 has been so poorly written that it actually makes it illegal for dairies to purchase food by-products such as almond hulls, citrus, bakery waste, and so forth from conventional suppliers. Instead, AB 2959 looks to monopolize the by-product industry by making it a law that only those that hold waste franchise agreements with the cities and counties may handle food by-products.

One must ask the question, “Why?” I’m glad you asked. The sponsors of this bill just so happened to be tasked with reducing the amount of waste hauled off to landfills. In addition, they must increase the amount of refuse that gets incorporated into more sustainable practices such as composting.

Who are the main authors of the bill? They have franchise agreements in the cities and counties of California. What a stinky coincidence. So instead of allowing perfectly good animal feed go to producing milk and meat, they are going to turn it into compost! It agitates me knowing that if they left the by-product market alone, we could produce milk, meat, and compost!

The implications that this poorly written bill will have on the dairy industry would be catastrophic. Allow me to reiterate, unless you have a franchise agreement, it would block any and all parties looking to move food by-products. It would destroy the supply chain logistics in a way never seen before. It would make it nearly impossible to obtain common products fed to cows, and it would decimate the pricing structure of such goods. Isn’t that just par for the course?

Modern-day problems require modern-day solutions. Aside from contacting your California senators and voicing your opposition to this bill, I would push for a name reassignment for by-products in the event that this bill passes. May by-products now and forevermore be known as “co-products.” BAM! Problem solved! Of course, I am partially kidding, but in all seriousness, the plan to contact your California senator is probably the best course of action.

I “herd” you were lonely
HD Notebook
Related to:
HDN, environment
In HD Notebook

A positive of the pandemic
By Tyler Ribeiro, California dairy farmer

HD Notebook
A positive of the pandemic 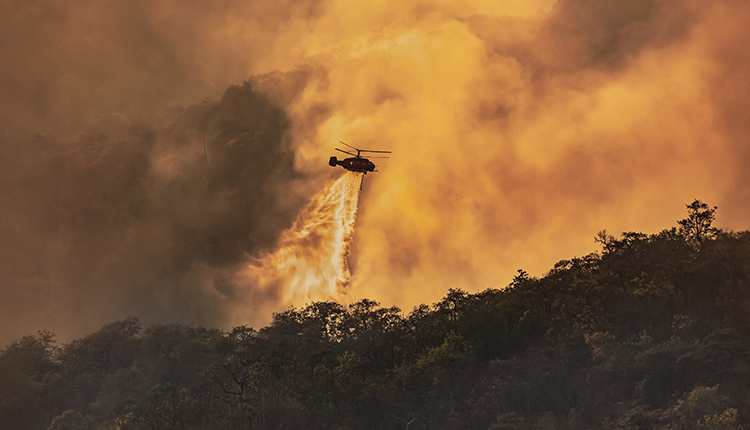 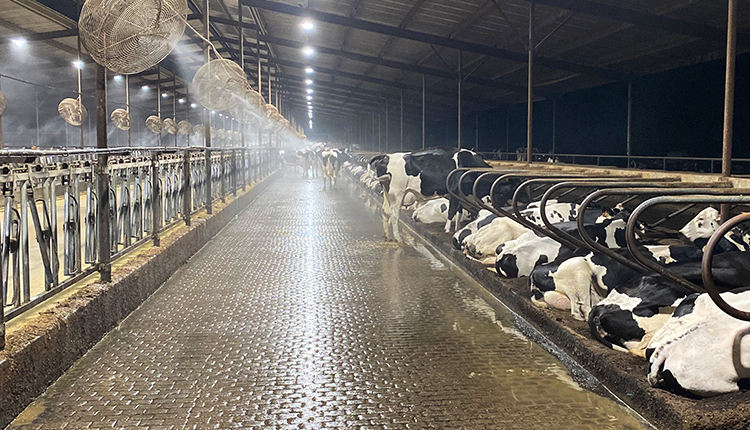