Disagreements between family members can make farming together a little more interesting. In the end, we usually all arrive at the same goal — we just prefer to take different paths to get there.

We’ve all heard the cliché, “Great minds think alike,” but have you ever stopped and really thought about that phrase? It seems limiting to me, as if there’s only one right way to go about a task or to look at a situation. I think the older you get, the more you realize there are countless acceptable ways to do any given task.

One thing we’ve been doing over and over again on our family dairy farm the past few months is cover bunker silos. From rye, barley, and sorghum to alfalfa and corn, there seems to always be a crop we’re rushing to finish chopping and a silage pile we’re scrambling to get covered before it rains. 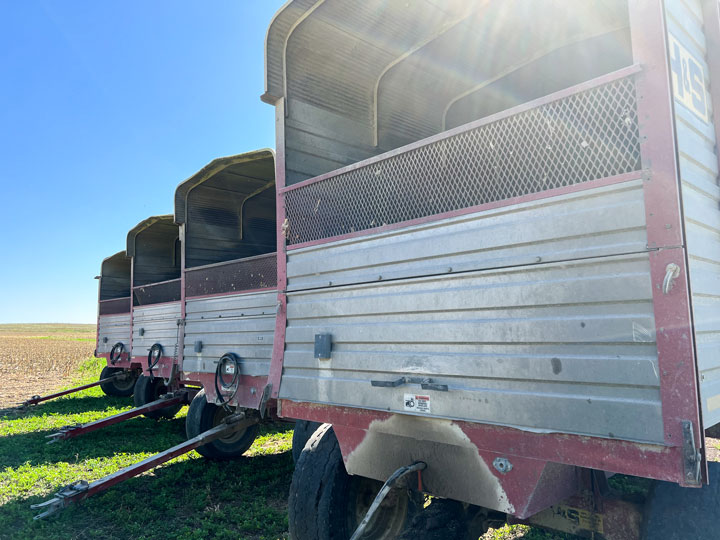 We’ve been so pressed for time with field work and staying on top of regular cattle chores and milking that moments of friction between our family have definitely come up. While we usually all work well together, there are times when we all have different ideas pertaining to the same project. Usually, everyone’s ideas involve ending up with the same finished product (for example, a covered bunker silo); however, the order of events or method of getting there can be far and wide (such as deciding to cover the bunker before or after milking, or which end of the bunker to start covering first). 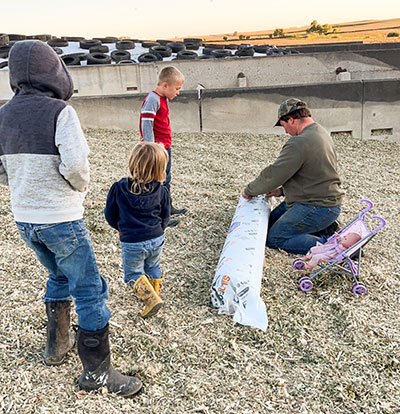 Despite the occasional friction, we’re able to accomplish the given task as a family. A lot of times, we also have some of my nieces or nephews around for help with jobs like covering the bunker silos. While their muscles might not be fully up to the task, their determination to be involved provides some humor to break any lingering tension. Maybe next time we have a disagreement, we’ll just leave the decision up to my niece’s baby doll (wink, wink).

Which platform is best to connect with consumers?
HD Notebook
Related to:
HDN, farmlife
In HD Notebook

What does sustainability mean for the next generation?
By Molly Ihde (Schmitt), Iowa dairy farmer

HD Notebook
The butter board bandwagon 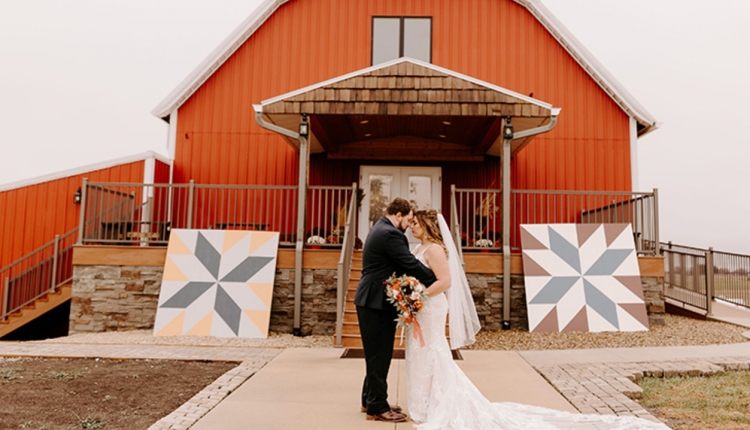 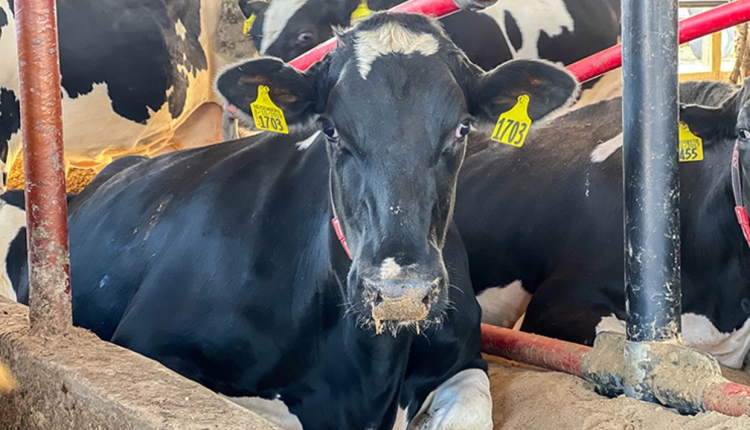