The duo from New York ring in another successful year with their Aged Cow. 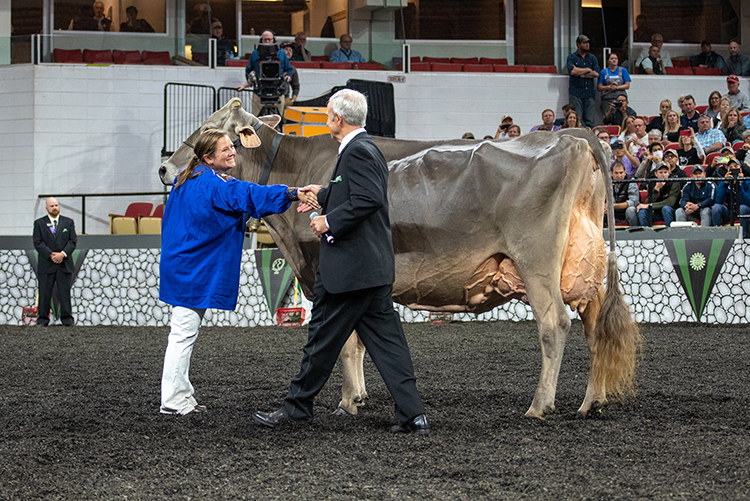 For Ken Main and Kenny Joe Manion of Copake, N.Y., success at the International Brown Swiss Show once again came from their winning Aged Cow and Senior Champion, Cutting Edge Thunder Faye. After entering the ring to the sounds of Swiss yodeling, she was named Grand Champion of the show on Wednesday afternoon, making her a back-to-back winner of this award.

There was an incredible amount of pride and excitement in the Coliseum for this cow who has stood the test of time and for the tradition of honoring the origin of the breed. The yodeling performance was done by the New Glarus Yodel Club.

“Timeless is how I would describe this champion cow,” official judge Gerrit DeBruin said after naming Faye as the winner. “She’s just so feminine, sharp, angular, and has an udder to match what you look for in a winner.” Judge DeBruin was assisted in the Brown Swiss Show by associate judge Hayden Hauschildt.

The honor of Junior Champion went to the top Summer Yearling, Random Luck Total Perfection, exhibited by Jacob Harbaugh and Matthew Thompson of Marion, Wis. Following this as Reserve Junior Champion was Pit-Crew Daredevil Kyla-ET, who is leased by Allison Foss and owned by Pit-Crew Genetics of Cambridge, Minn. Kyla previously won the Spring Yearling Heifer class. All of these champions found themselves at the top out of a whopping 390 animals entered.

In addition, Elite Dairy-Ken Main and Peter Vail received the Premier Breeder Award. The Premier Exhibitor Award was given to Ken Main and Kenny Joe Manion, adding fuel to the champion fire. Premier Sire of the show was Voelkers TD Carter for the second year in a row. Pit-Crew Genetics earned Premier Breeder and Exhibitor of the Heifer Show. Adding a new name to the list of winners, Brown Heaven R Famous-ET became this year’s Premier Sire of the Heifer Show. 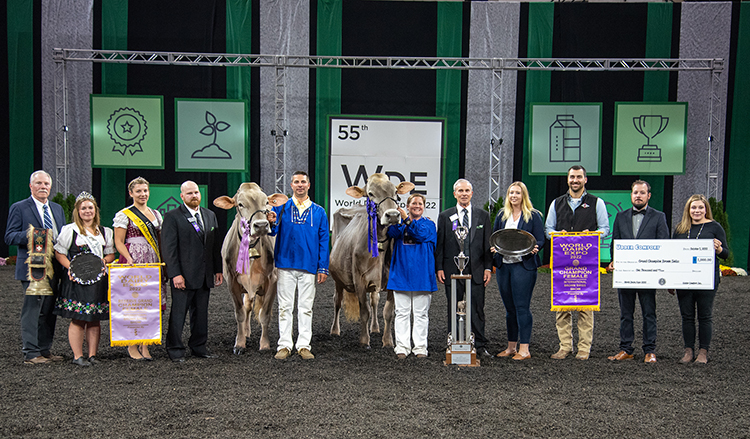 Impressive performances from Brown Swiss juniors
Age continued to create champions in the International Junior Brown Swiss Show, as the winning Five-Year-Old and Senior Champion, Northkill Creek Groovy, took the title of Grand Champion out of 154 entries. Groovy was exhibited by Hannah and Mark Balthaser of Bernville, Pa. Following this, the honor of Reserve Grand Champion went to Random Luck B Tea Rose, who is owned by Matthew and Allison Thompson of Darlington, Wis. Tea Rose found this success after topping the Component Merit Cow class and being named Reserve Senior Champion.

During the selection for Junior Champion, the winning Summer Yearling stood out to the judges. Her name is Random Luck Total Perfection, and she is owned by Jacob Harbaugh and Matthew Thompson of Marion, Wis. The Reserve Junior Champion was the winning Spring Yearling, Spots Pride Play It Again, which is owned by Tristen Ostrom of Kaukauna, Wis.

“Thank you to all of the exhibitors for trusting us to call it like we see it today,” Judge DeBruin said. “It has been the honor of a lifetime.” 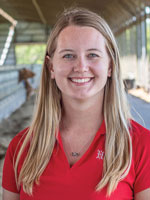 Mikayla Peper
Mikayla grew up near Osceola, Wis. She discovered her passion for the dairy industry while working on her neighbors’ Holstein dairy farm. That spurred her involvement in 4-H and FFA, and following graduation from Osceola High School, she headed to the University of Minnesota to pursue a degree in agricultural communication and marketing. During the school year, she worked as a website designer for the University of Minnesota department of animal science, and last summer, she was a farmer relations intern for Midwest Dairy. Peper served as the 2022 Hoard’s Dairyman editorial intern.
Related

Footloose danced to the top of the Holstein show
By Mikayla Peper, 2022 Hoard's Dairyman Editorial Intern

HD Notebook
The value of the show 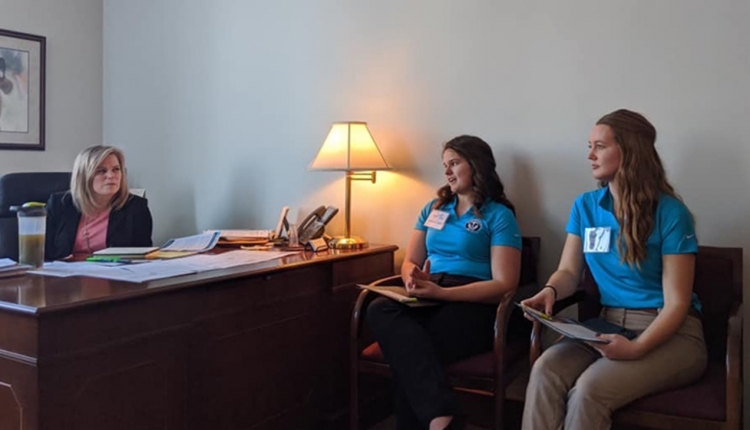