An unusually cold snap made our job more challenging this Christmas. 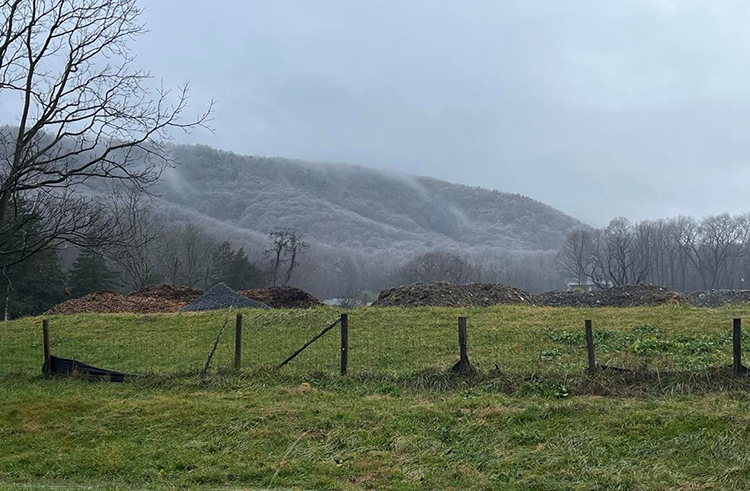 Ice hung heavy on the trees up high on the mountain. The fields below lay cold and barren with very little evidence of their once bountiful yield. As the ponds begin to freeze, winter in Virginia has officially begun.

Christmas Eve and Christmas Day were two of the coldest days here in the Old Dominion state. Temperatures typically stay between 20°F and 40°F from January to March. This year, they have been much higher except for the aforementioned days. Yes, our Christmas was spent at 0°F to -1°F. The windchill made it close to -20°F, making it nearly impossible to breathe or do much. Our day began at 4 a.m. and finally finished around 10 p.m. From thawing out the parlor to feeding and watering cattle, plus tractor work, the day was as full as it had ever been.

Before the comments begin, I want to say that I have so, so, so much respect for the Midwest states, the northern states, and all other areas that have several days if not months of these low temperatures. I know I am fortunate to not have to worry about 0°F temperatures or chilling winds more than a handful of times a year. To those heroes out there, keep on trucking! Y’all are the hardest working folks I’ve ever met.

Dairy can be part of a New Year’s resolution
HD Notebook
Related to:
HDN, environment, rural America
In HD Notebook