The 2011 Guernsey Component Queens were compiled from all 305-day DHI and DHIR lactation records received and made official by the American Guernsey Association. To be considered official for production recognition programs and awards, the cow must have had at least 8 test days with components measured for a 305D record and 9 test days with components measured for a 365D record. The Component Queen designation recognizes the top 100 lactations completed in 2011 for combined fat and protein.
Sixty different sires have daughters on the list. Trotacre Loral Tiller-ET leads all sires with 7. He is followed by Trotacre Enhancer Lewis-ET (6), Marodore Enhancer Regis-ET (5), Ripley Farms R Oak Royalty - ET (5) and Sniders Option Aaron-ET (4).
Wisconsin once again led all states with sixty-one 2011 Component Queens. California followed with 12 while Iowa accounted for 11.
Twenty-seven different herds accounted for at least one 2011 Component Queen. The Hoard's Dairyman Farm in Ft. Atkinson, Wis., is home to 30 of them. This is the fourth year in a row they have topped this list. Linda Madsen's Milky Way herd in Temecula, Cal., and Kurt Peterson's Coulee Crest Guernseys of Cashton, Wis., both accounted for 10 cows on the list. Four herds each had 5 including: Knapps, Epworth, Iowa; Walnut Ridge, Middletown, Md.; Wesgray Guernseys, Viola, Wis.; and Gurn-Z Meadow of Janesville, Wis.
from the June 2012 issue of the Guernsey Breeders' Journal
Related 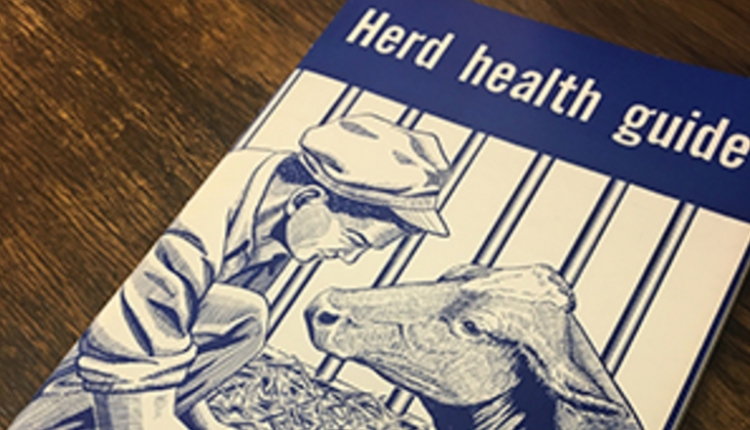 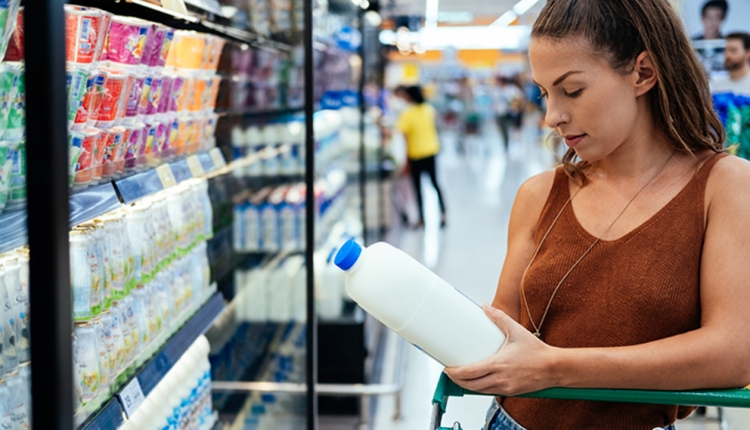 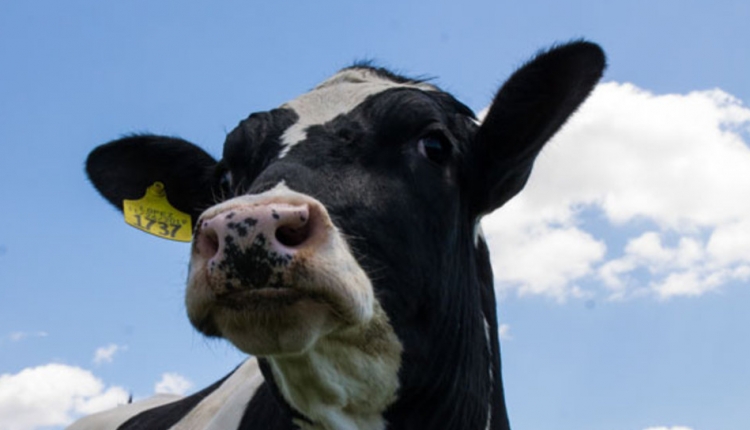 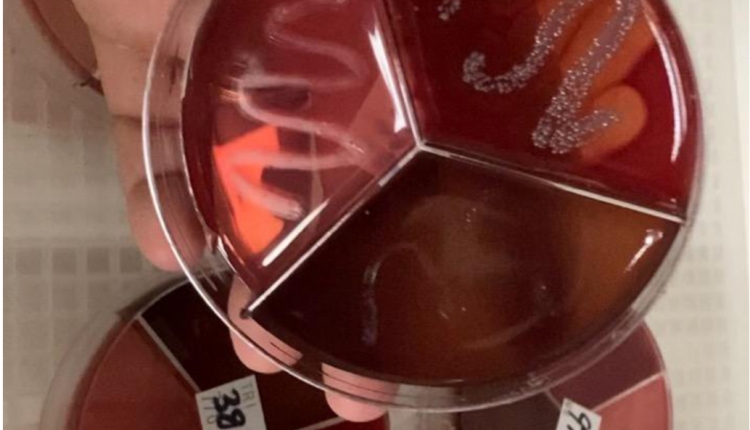 Getting scientific with mastitis
HD Notebook 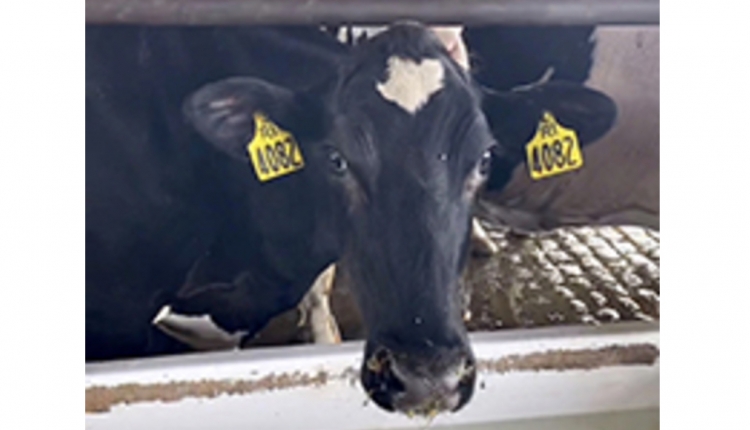