Embryo and semen thief on the loose

If continued low milk prices weren't depressing enough, there is now an embryo and semen thief in our midst. Based on information that Hoard's Dairyman has learned from four of the five victims, the thief or thieves know exactly what they are looking for - high-priced semen and embryos. At one farm, the thief even passed on the opportunity to take a brand new computer and a pair of new I-pods to take a five-finger discount on a new semen tank filled with high-end semen.
All five victims are prominent registered Holstein herds that regularly open their doors for tours and actively market genetics. Even though many of the thefts took place over Easter weekend, some unsuspecting herd owners are just learning that they were hit because the crooks didn't always take nitrogen storage tanks at all farms - in some cases canisters were pulled from tanks. At one Illinois herd, the herd owners just learned embryos were stolen last Friday when they went to implant eggs.
Talking to some of the victims, it is clear the robber or robbers know the herd owners' patterns. It is suspected that two of the herds were hit while the families went to Easter church services. One herd owner went on to say it is so frustrating that this crime took place, "One of my family members is in the barn all but six hours of the day." That herd owner now has locks on his office doors and a security camera in place.
Since this crime occurred over state lines, it is a federal case. However, catching the crook will not be easy since frozen semen and embryos are difficult to track. The thieves could move the stolen semen quite easily by peddling it or using it on their own cattle. The embryos are a different story as North American herdbooks and most in Europe require genetic testing before registration can occur. Meanwhile, countries outside these regions seldom record lineage which means embryos could be headed to those markets if the suspects can smuggle them out of the country without proper health papers.
The herds involved in this case are scattered across Wisconsin's Jefferson, Rock, and Waushara Counties; Kane and Stephenson Counties in Illinois. In some cases, there are over 200 miles between thefts. These victimized herd owners urge others to lock their tanks and consider installing security cameras. And, if you're victimized, call authorities so these crooks can be brought to justice.
Related 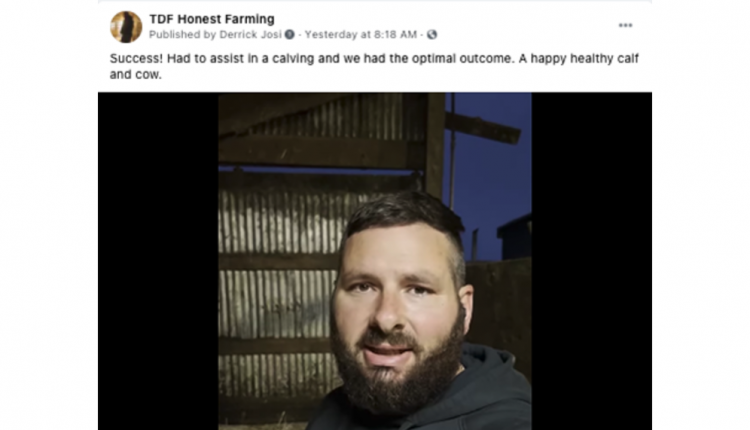