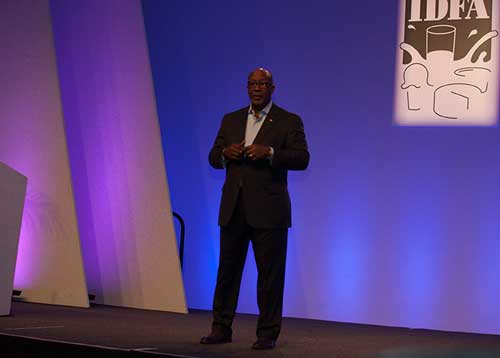 There is no doubt whatsoever that trade benefits both parties if done correctly, as eluded to in the January 27 Hoard's Dairyman Intel item "The U.S. is the most efficient ag machine." But like everything, the devil is in the details.

At the moment, from the parts that have been leaked, it looks like the Trans-Pacific Partnership (TPP) was written by the international corporations for their own benefit, not for the producers. Too much of the agreement allows corporations to dictate to the producers and to the countries involved how things will be done and how they will be paid for.

The U.S. is in an enviable position in terms of its ability to export agricultural products, but as long as so much control is in the hands of people who have no concern over the well-being of farmers, the farmers can bet that they will be given the short end of the stick.

For the time being, farmers and the transnational corporations are in the same position that the serfs of the Middle Ages were in with the aristocracy. A partial remedy is to have all the details of the treaty presented to the public for discussion BEFORE it is voted on.