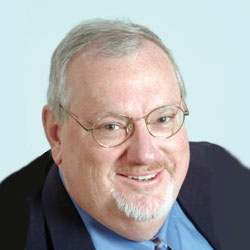 Robert D. Wellington
Farm milk prices and margins were surprisingly strong this past winter. As we head into spring, prices may weaken, as they often do, as milk production marches toward its seasonal peak. Even so, prices are expected to remain relatively strong compared with past years. There are several reasons for this strength, including strong international demand, solid domestic demand and tight overall milk supply conditions, both here and abroad.

As we proceed further into 2014, producer reaction to these good prices and strong margins will have a lot to do with farm price levels this autumn. If production surges, prices will likely fall. Meanwhile, international demand may reduce or even break the cycle of roller-coaster prices, but there is no certainty of that.

The greatest price uncertainty is aimed at 2015. Having a financial safety net will be more important and challenging than ever. Fortunately, the recently passed farm bill includes such an income security program.

The Dairy Margin Protection Program (DMPP) in the farm bill that finally passed in January should be an important piece of any farm's financial plan. USDA is working with the industry to develop the specific regulations that should be available later this spring. USDA has given assurances that the program will be operational this September, so farmers will be able to sign up this summer. Farmers do have the option to use either the existing Livestock Gross Margin Insurance program (LGM-Dairy) or the new DMPP.

At the very least, every producer should sign up for the DMPP, pay their $100 annual administration fee and opt for the no additional cost $4 margin protection program on 90 percent of their base milk production. This provides catastrophic insurance in case there would be a repeat of 2009's terrible margins.

The DMPP will also allow producers to sign up for higher levels of margin protection at relatively reasonable rates, particularly for the first 4 million pounds of every farm's production. Such premium rates were even reduced further for 2014 and 2015 to encourage initial participation.

Hijacking food names
Some challenges the industry faces are not as obvious as what the farm bill was and immigration continues to be. The attempt to stop our industry from using common dairy food names is a current example.

The issue of using common names for dairy and other food products is a serious threat to selling U.S. dairy products overseas. At first glance, possible denial of the use of common dairy food names used in America and around the world like Parmesan, Feta, Asiago, Muenster, Mozzarella and Cheddar seems so absurd that it would be viewed as ridiculous by many.

Unfortunately, the European Union (EU) is actively engaged in the process of using international trade agreements to restrict the use of such common cheese and other food product names specifically to the products made in the country where the common product originated. The EU also has an aggressive longer-term goal of restricting those generic names in the U.S., as well.

In the U.S., we use a trademark system where individual companies secure the legal rights to specific product names such as Kraft or Cabot brands. In the EU, they have employed a system of geographic indicators (GIs) that ties the product names to a specific region or country. They have taken this policy so far in recent years that, for example, no one in the EU can call their cheese Feta unless it is made in Greece. Other EU members have thrown their cheesemakers under the bus on this issue, so Feta makers in France or Germany must either cease production or call their product "white salad cheese."

It appears that the EU will do the same with Parmesan and many other cheese varieties.

We have no problem with the EU restricting specific product names like Parmesano Reggiano. However, the EU contends that Parmesan is the same so we cannot use it at all. Normally, you would think we could just thumb our noses at this ridiculous European demand; however, their trade negotiators have given this a priority with their international agreements.

Now affecting U.S. trade
Recently, South Korea and Costa Rica have agreed to those name restrictions for products made and imported (including U.S. products) into their countries. The EU gave those counties desired trade breaks on other issues more important to them but now they have a precedent for other trade agreements. At the last minute, our USTR (U.S. Trade Representative) office got an exception letter from South Korea for U.S. Parmesan but the precedent remains.

We do use some geographic indicators in the U.S. such as Idaho potatoes and Florida orange juice. We would never force Maine, however, to stop calling its potatoes by that name and relabel them Maine hard tubers because Idaho wanted to restrict the name "potatoes" to their products.

We are a proud nation of immigrant forefathers who have used these generic food product names for hundreds of years. It is wrong for Europeans to suddenly claim exclusive rights; however, there is an agenda behind their efforts.

It's a roadblock
The EU is seeing the U.S. grow dramatically in volumes and types of dairy exports, improvements in its reliability as a year-round supplier and in providing high-quality products at competitive prices. They want to stop our progress and secure the value-added markets for themselves. This issue is about them creating trade barriers for us.

USDA agrees that this is a market access issue at its core. We secured key commitments from USDA and the USTR to raise this issue to priority status among their staffs. Just last month, the majority of U.S. senators have signed on to a letter opposing European restrictions on these generic terms. This is crucial since the Senate must approve any trade agreements before they can go into effect.

The long-term horizon
Short-term, farm milk prices and margins should remain relatively strong. I believe that is the case for most years to come, as long as we recognize and respond to the challenges to our participation in these expanding, valuable markets for our abundant, high-quality products.

Yes, there will still be good and bad years, and producers will need programs like DMPP or LGM-Dairy to help get them through stressful financial times. The world is becoming hungrier by the day, and millions of additional people have the income to improve the quantity and quality of their diets. Dairy products will be an important part of what they buy and consume. It is our mission to make sure that U.S. dairy products are a large part of their grocery basket. 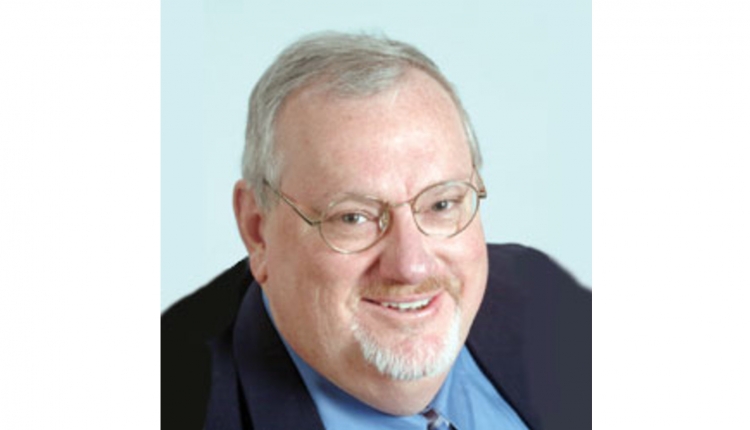