What is slowing recovery? 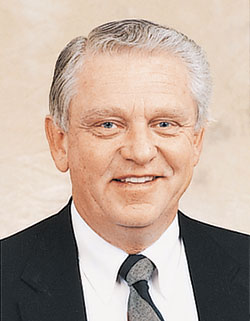 Bob Cropp
Back in January, USDA and other price forecasters were predicting a good recovery in milk prices. For the first six months of this year, milk prices averaged higher than last year but still were more than $1 lower than earlier predictions. The Class IV price has recovered the most, averaging $4.27 higher. Tighter butter supplies have meant higher butter prices, and improved exports of nonfat dry milk have strengthened nonfat dry milk prices.
But January through June Class III prices averaged just $3.40 higher than a year ago. Since Class IV represents only about 10 percent of milk usage and Class III about 40 percent, the average U.S. All-Milk price also averaged just $3.40 higher than a year ago. Milk prices will continue higher than a year ago for most of the second half, but it now appears prices for the year may average about $2 lower than earlier predictions.
Read the complete article in the August 10, 2010 issue of Hoard's Dairyman, page 522
Related 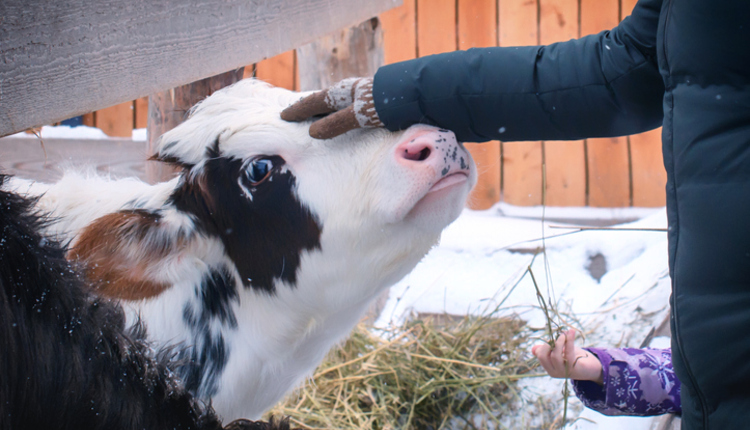 Editorial: Climate initiatives are headed our way
By Bob Cropp