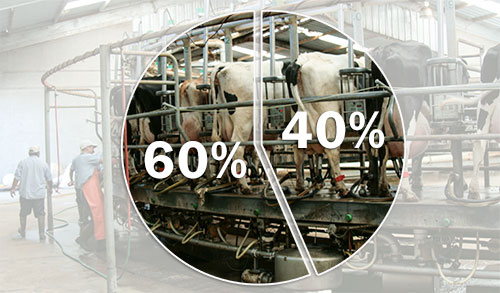 While a few sign-ups could still be trickling in from FSA offices, 59.4 percent of the nation's milk supply will be covered by the new Margin Protection Program for Dairy (MPP-Dairy) in 2015. That calculation was based off 2013 milk production of 201.2 billion and USDA's projection that 119.5 billion pounds of milk will be protected by the farm bill's new volatility mediation program.

As a whole, the nation's larger herds signed up for the new MPP-Dairy coverage. Among the 46,960 licensed dairy farms, average milk production was pegged at 4.284 million pounds per dairy operation last year. As mentioned earlier, 119.5 billion pounds are covered by MPP-Dairy. Simple division yields a shipped milk average of 5.014 billion pounds which is 17 percent higher than the nation's average dairy farm. Note that the farms enrolling in MPP-Dairy are even larger than the 5.014 billion-pound figure suggests because dairy producers can only enroll up to 90 percent of their annual production. (Editor's note: The above calculations exclude Puerto Rico which USDA included in the MPP coverage figures found on its website).

To directly view all the state totals, click the link. 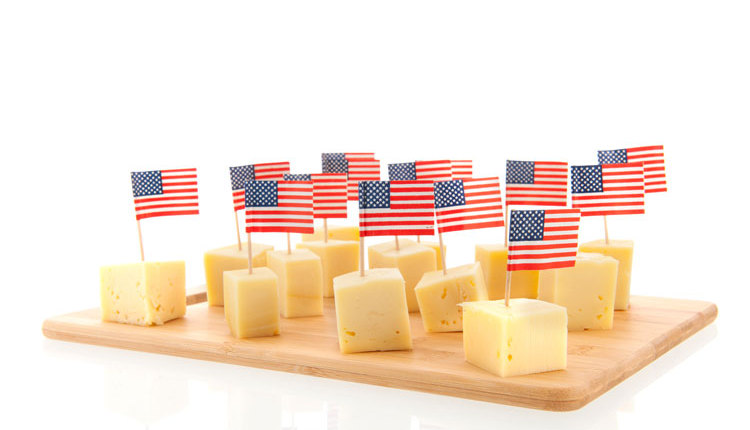