The flecks of colored mold sprinkled throughout a bunker. The layer of discoloration across the middle of a face. The thick, black crust atop a poorly covered silo.

"More often than not, though, spoilage looks like regular corn silage. When it's in the early throws of spoiling, we don't see it," said Michelle Windle, Vita Plus, at the 2015 Dairy Summit.

In the field, plants are covered in microorganisms. Each has an ideal environment for growth. Some need oxygen and some don't. Some thrive in a low pH, while others desire a high pH.

"The ‘bad' microorganisms like a high pH and a lot of oxygen," noted Windle. Hence, the goal of ensiling: to drop the silage pH quickly and exclude oxygen.

Some microorganisms truly die when the pH drops. Others, such as yeast, lie in wait until feedout, when they're exposed to oxygen again.

"We'd like to have silage piles covered as promptly as possible," said Windle. With prolonged oxygen exposure, fresh feed begins to heat, and the sugars that are needed for the fermentation phase are rapidly used up. This lowers the microorganism's ability to produce acetic acid and limits the pH reduction.

"Acetic acid is a great killer of yeast," noted Windle.

Spoilage is a domino effect. Once silage is exposed to air, oxygen wakes the yeast up. Yeast multiply and degrade lactic acid, which raises the silage's pH. The pH increase then wakes up molds and bacteria, causing massive spoilage. In turn, highly degradable nutrients are destroyed, dry matter is lost and heat is produced.

"When spoiled corn silage is added in to a TMR, the yeast that are present impact the way the other feeds are digested," added Windle. 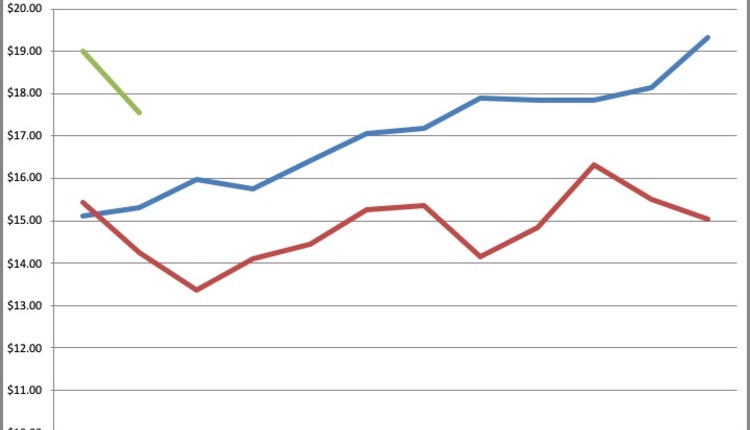 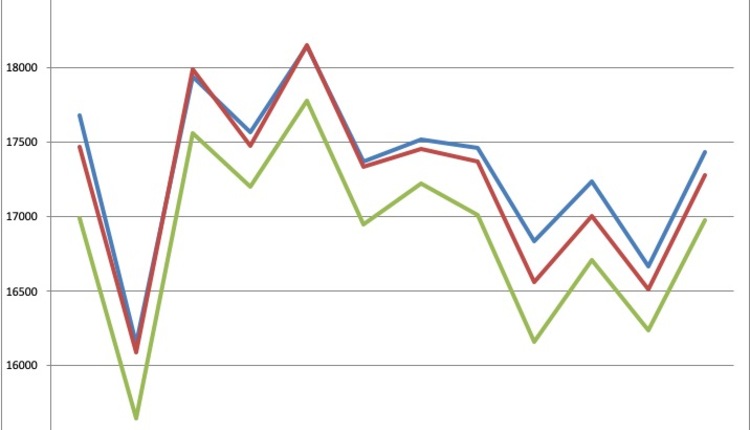