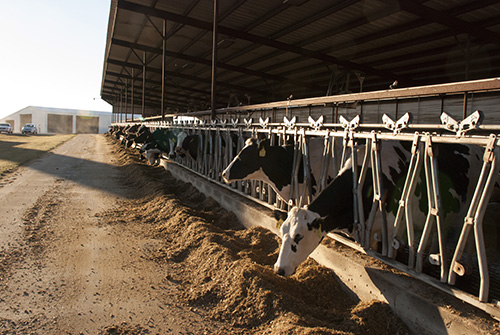 Federal safety net programs are designed to protect farmers, who actively share in the risk of a farming operation, against unanticipated changes in the marketplace. Farmers who receive such payments are to be "actively engaged" in farming, but since the term "actively engaged" was established in 1987, the definition has been quite broad.

This ambiguity resulted in partnerships and joint ventures, where added managers meant more payments for some operations, even if these managers did not contribute substantially to the farm's management.

On December 15, the USDA closed that loophole and finalized a rule to ensure that safety net payments are issued only to active managers of farms that operate as joint ventures or general partnerships. This is consistent with the direction and authority provided by Congress in the 2014 Farm Bill.

This rule comes in response to concerns that operations were abusing the safety net. Roughly $5 billion are dispersed annually to actively engaged farmers. In a Huffington Post article from earlier this year, it was estimated by the USDA that as many as 1,400 operations could lose eligibility under the new rules, saving around $50 million over a three-year period.

Moving forward, to qualify for payments, farms must document that managers put in 500 hours of substantial manager work per year, or 25 percent of the time necessary for the success of the farming operation. Up to three managers per operation could receive subsidies.

The changes go into effect for the 2016 crop year; farms that have already planted fall crops for 2016 have until the 2017 to comply. The new rule does not apply to family farms or change regulations related to contributions of land, capital, equipment or labor.