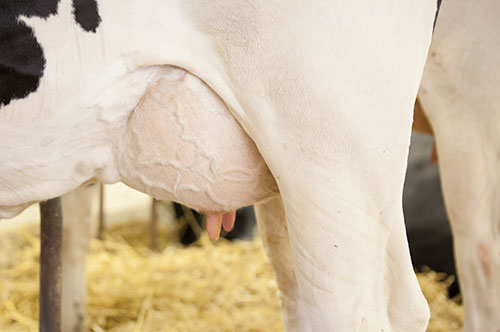 The once steady growth in milk quality has become stagnant.

Even though numbers haven't budged in the past four years, the 200,000 levels still represent tremendous inroads in milk quality compared to previous years. Prior to 2005, SCC was consistently above 300,000. Of course, these SCC numbers represent a snapshot of U.S. herds, as not every herd is on DHIA (Dairy Herd Information Association) test.

As SCC levels drop, not only does that indicate reduced infections in the dairy herd, but improved milk flow as healthier cows produce more milk. On the dairy product front, lower somatic cell count milk also has a longer shelf life in the grocery store.

Tops in the country for high-quality milk were Michigan and Vermont, both posting SCCs of 155,000. Louisiana represented the other end of the spectrum as that state averaged 379,000.