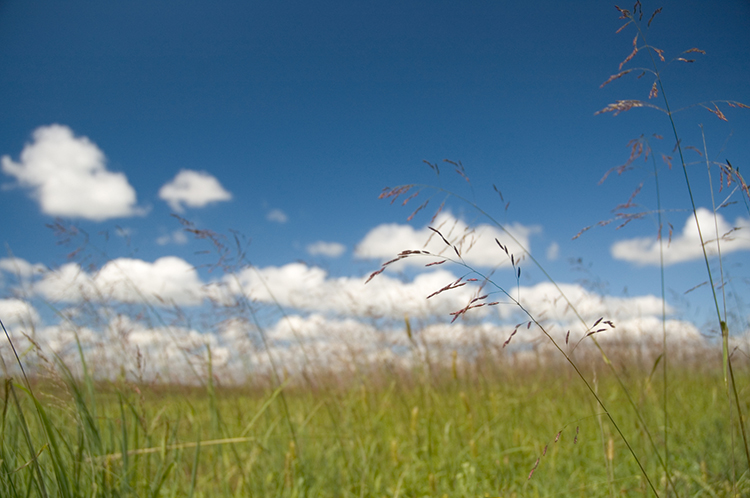 Even in prairie soils with little to no exposure to humans or animals, antibiotic-resistant bacteria can be readily detected. That is according to research conducted on 20 native prairies in southeast Nebraska.

Lead scientist on the project, Lisa Durso, who is a microbiologist at USDA’s Agricultural Research Service, explained that antibiotic-resistant bacteria and genes have occurred naturally for thousands of years.

“Studies have shown antibiotic resistance in soil samples dating back to the time of woolly mammoths. This is because antibiotics, such as penicillin, came originally from fungi or other bacteria found naturally in soil,” she shared in a recent AgResearch magazine article.

Of the 20 native prairies, none had human or animal interaction for at least two decades. All the prairies produced soil samples with bacteria resistant to tetracycline and cefotaxime. Of all the bacteria isolated from the samples, half were resistant to two or more antibiotics.

The goal of Durso’s continued research is to identify the levels of these naturally occurring antibiotic-resistant bacteria to use as a base when testing resistance levels in potentially contaminated conditions.

The situation is complex in that measures can be taken at many levels, including measuring the prevalence of the drug, bacteria resistant to it, and even the gene of resistance. The last is an important monitor to understand because even if an antibiotic-resistant bacteria dies, the cell’s resistant gene can persist in the soil.

Eventually, Durso hopes to be able to measure changing levels of bacterial resistance in soils such as those found in feedlots. 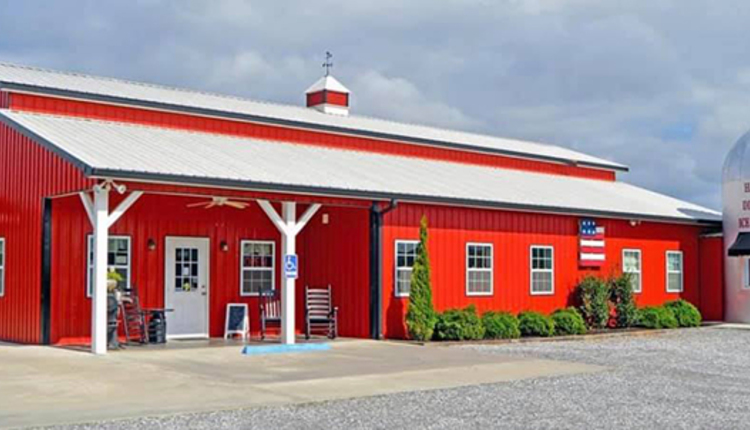