Americans are eating more cheese than ever 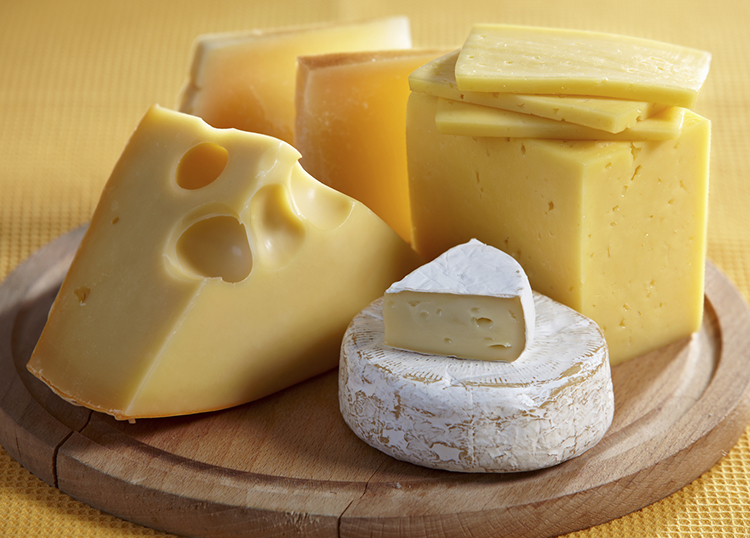 It seems Americans are saying that phrase now more than ever.

Brand new data released by USDA’s Economic Research Service revealed a new record for per capita cheese consumption in 2015. Cheese intake rose to 35.33 pounds per person last year, up almost a pound from the record consumption documented in 2014.

Since 2011, annual cheese intake per American citizen has risen over 2 pounds. The amount of cheese consumed has more than tripled since 1970.

Specific varieties of cheese also reached new records last year. Italian-type cheeses were most often consumed and posted a record of 14.47 pounds per person in 2015. That was up from 14.18 pounds in 2014 and just 2.05 pounds in 1970.