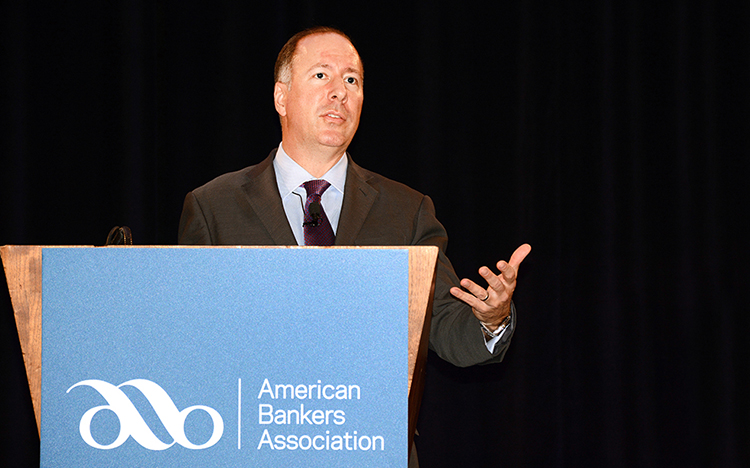 Talk about winning by default.

While it may feel a long way from it, disappointing outlooks for other major commodities make dairying look like agriculture’s best financial sector in 2017.

Despite too-high inventories worldwide, there are few indications that prices have been low enough long enough yet to have an appreciable impact upon grain acres or food animal herds and flocks, said speakers at the National Agricultural Bankers Conference November 13 to 16 in Indianapolis, Ind.

In general, they expect prices to continue at depressed levels for two or three more years.

To make matters worse, U.S. exports are being hampered by relentless, continued strength of the dollar. Of course the dollar hit a 13-year high against other major currencies during the conference. And exports, whether it’s dairy or beef or corn or rice, are not optional for U.S. formers; they are vital to their survival.

According to economists and other presenters, breaking even next year doesn’t look doable for anyone but dairy farmers, and they aren’t expected to see a banner year by any means.

As of last Monday, Class III futures prices at the Chicago Mercantile Exchange for the first 10 months of 2017 were remarkably free of volatility and, based upon what I’m hearing from producers, modestly in the black. Prices ranged from a low of $16.26 in February and March to a high of $17.03 in September.

The massive export question, however, is if, how and when President-elect Trump’s new administration will deal with current trade agreements.

The proposed Trans-Pacific Partnership is already dead, but if he follows through with campaign promises to tear up and negotiate news terms of the North American Free Trade Agreement (NAFTA) – “by a lot, not just a little, by a lot” – then price convulsions could be potentially catastrophic for all ag commodities.