Is the current MPP-Dairy calibrated correctly? 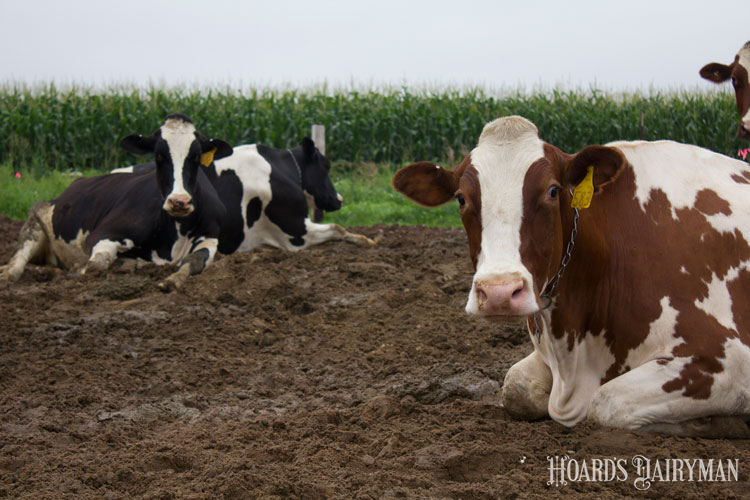 Most agricultural lenders and other input suppliers from multiple regions of the country are telling me that they are seeing signs of financial stress. While that stress may not be at the levels of the 2009 or 2012 crash, dairy farmers are concerned that the new safety net program is not providing an adequate level of protection.

Last month in the article "Can we fix the Margin Protection Program?", I began to look at possible alterations to the existing Margin Protection Program for Dairy (MPP-Dairy) and concluded that the milk-feed margin was a good indicator of changes in farm profitability. However, I left open the question as to whether it was properly calibrated to trigger payments when those payments were needed most. Let’s pick up on that thought.

In 2016, the vast majority of dairy farmers who had enrolled in the MPP-Dairy elected the catastrophic level of coverage (about 77 percent of farms or 88 percent of the nation’s historic production). Of the farms that bought higher levels of coverage, the total amount of premium collected was a little more than $20 million, and the amount of indemnities paid were about $12 million. It was a very small net positive for those farms buying $7.50 or $8 coverage and about breakeven for protection at the $6.50 or $7 level.

The National Milk Producers Federation (NMPF) had originally proposed a feed cost formula in their Foundation for the Future that was adequate to produce 100 pounds of milk from an average cow and support the growth of replacements and maintain hospital and dry cows. The NMPF proposal as scored by the Congressional Budget Office was estimated to be too expensive and the Senate version of the dairy provisions essentially reduced the feed parameters by 10 percent. In other words, the MPP-Dairy margin formula that we currently have looks at the margin between the current All-Milk price per hundredweight and the feed cost for producing 90 pounds of milk.

If the original NMPF formula had been in place, the 2016 numbers would have looked different.

Recalibrating the margin formula could certainly help the MPP-Dairy be a more attractive program, and restoring the original NMPF formulas is one way to alter its sensitivity.

Next month, I will consider the cost of the premiums at the different coverage levels.

Add information to your farm, not just tech
By Mark Stephenson, Center for Dairy Profitability, UW-Madison