Conventional, grazing, and organic dairy farms can all generate profits. How each achieves that bottom line varies though.

Iowa’s Millionaire Model Dairy Farms (MMDF) prove that financial success can be attained that can set dairy producers on a path to become “millionaires” by managing a variety of dairy production systems.

It has often been said, but seldom quantified, that financial success in the dairy business can be attained through a variety of business models. Thanks to a Risk Management Education (RME) Competitive Grant, ISU Extension and Outreach has created a 2015 comparative analysis of the following three MMDF systems. In gleaning more insight to how these dairy farmers manage a variety of dairy systems, we hope to share that success with others.

Note the small number of herds in each data set may or may not be representative of an average of those types of farms. Also, note that the organic herds are less than half the size of the other business models and could put them at an economy of scale disadvantage when comparing the numbers. Also, these farmers represent the best of the best and are hand-selected farms known to be successful.

Conventional dairy farms tend to house cows in confined freestall facilities. These farms tend to have larger herd sizes and more milk production per cow. At the same time, these farms also experience the lowest milk price. In 2015, all of these above statements held true.

The conventional farms had a cash income advantage per cow, better than the organic farms with twice the milk price. It is on the expense side of the equation where the hybrid grazing and organic farms made up the profit difference.

Return to labor. More importantly, after accounting for an equity charge of 4 percent across all assets (whether monies owned or borrowed), the conventional farms had a return to labor of $508 per cow on average relative to the hybrid grazing farms at $627 per cow and the organic farms at $1,173, or approximately double the average of the nonorganic farms.

Still, this doesn’t tell the whole story. From a return to unpaid labor hour standpoint, the conventional farms earned $21.65 per hour; the hybrid grazing farms earned $30.89 per hour, and the organic farms earned $23.55 per hour. This number can be compared to earnings from outside (off-farm) labor markets.

Again, be cautioned this is a small data set.

Also, realize these were relatively low conventional milk prices and high organic milk prices in 2015. But the bottom line is both the hybrid grazing and organic farms had a significant profit advantage in 2015 in respect to the return to unpaid labor hours; the net income per cwt. equivalent; net income per cow; and return to assets.

The bottom line is that all three systems studied can be profitable. Higher conventional milk prices in the $18 to $22 per cwt. range as we’ve seen in certain years can make conventional farms much more competitive over a period of time. Grazing and organic milk production have proven their point over the past years as being able to be highly profitable. 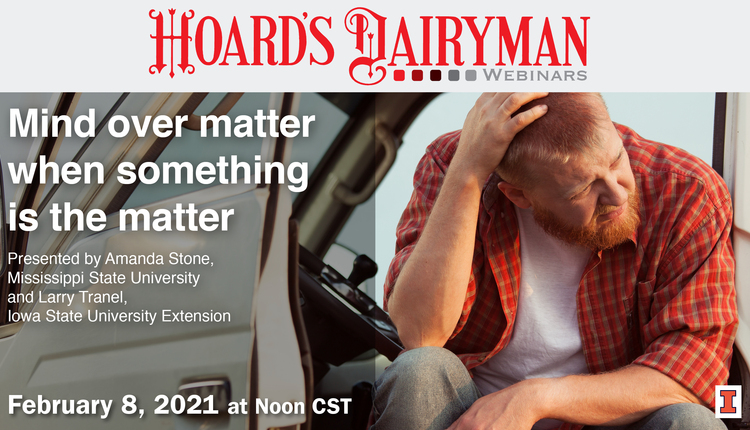 2021 Webinar Archives
Mind over matter when something is the matter 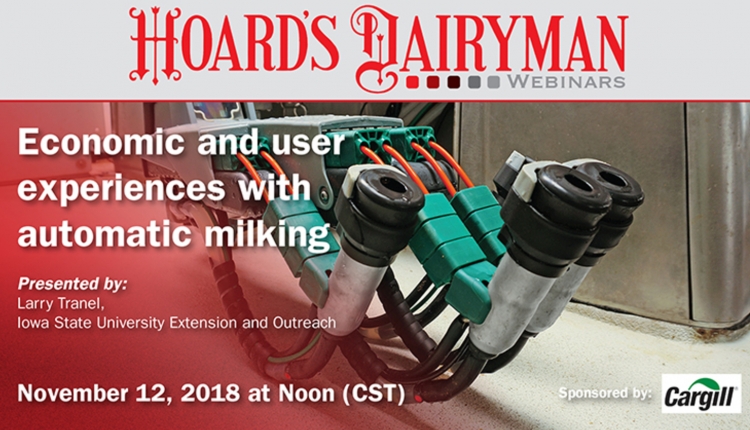 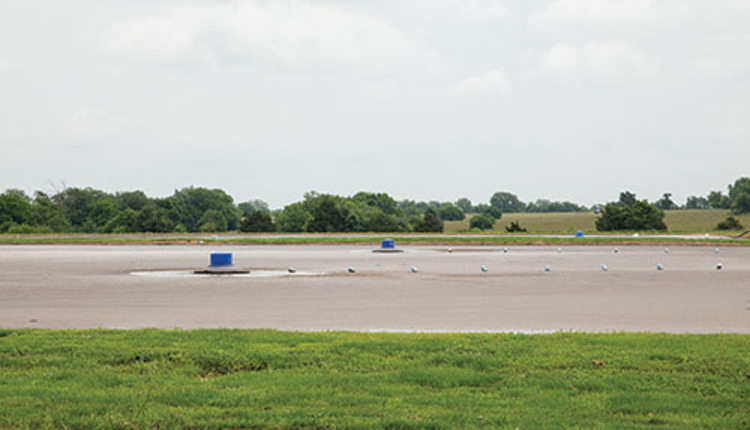