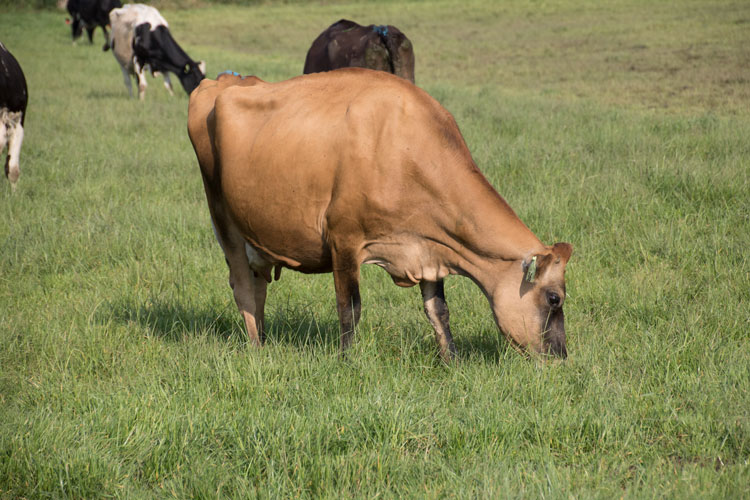 Over the next decade, dairy cows could produce an additional 4,820 pounds of milk each year. On a per gallon basis, that translates to 560 gallons of milk. If realized, this would be a 21 percent gain in productivity per cow over the next decade.

That was one of the latest projections from USDA economist in its publication USDA Agricultural Projections to 2026.

Let’s dig a bit deeper into the forecast.

As this improvement in cow productivity takes place, national milk production would climb from 2016’s 212.5 billion pounds to 259.7 billion pounds in 2026. While most of this extra milk would come from more efficient dairy cows, the national herd could grow by 85,000 head to 9.415 million cows.