China looks to control its dairy

While China exploded on the scene with record dairy imports in 2014, new trends point to acquiring land, cows, and milk from satellite farms in foreign countries. 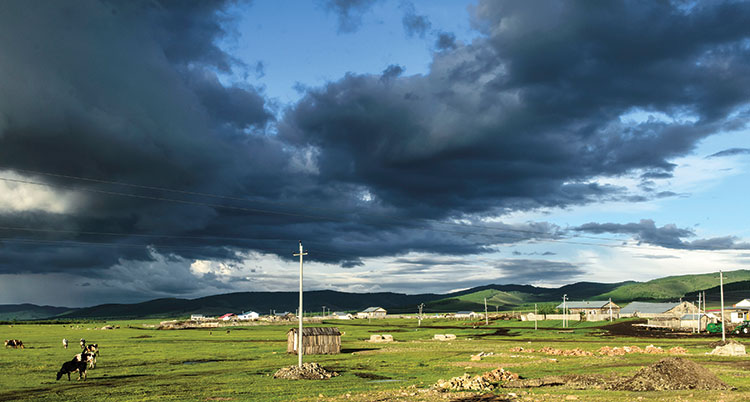 The Chinese government's decision to control the sources of milk production has long-term implications for American dairy farmers. China clearly has the goal to purchase land, dairy cattle, and milk processing facilities outside its borders and ship milk and dairy products back to its country.
China’s record level of dairy imports in 2014 has given dairy producers the impression that the Asian country will be a major buyer of dairy products on world markets into the future. That may not be the case.

In the coming years, China intends to make significant capital investments that will enable the country to produce milk to meet the needs of its 1.4 billion citizens. To put these future investments into perspective, we need to review recent changes in China’s dairy industry. That was the premise of the presentation “Dairy Chain Development in China” delivered at the International Dairy Federation’s World Dairy Summit in Rotterdam, Netherlands.

Over the past nine years, large freestall operations have been built in China as a way to modernize and improve the efficiency of its dairy industry. Due to shortages of land, raising homegrown forages is an expensive proposition. To supplement shortages in roughage supplies, hay was (and is) imported from the U.S.; this is also an expensive endeavor.

More recently, the Chinese government made the decision that it cannot afford to take land out of crop production involving grain and oilseeds and devote the land to forage production to offset these costs. Thus, it plans to cease building new, high technology-based dairy facilities. Instead, the Chinese government’s goal is to control the production sources of fresh milk for its population by vertical integration of its supply chain.

The Chinese government plans to buy and/or build large dairy farms in other regions of the world and airfreight fresh milk back to China for final processing into fluid milk and other dairy products. During the presentation, the speaker stated that Chinese interests own farms in New Zealand and Kenya. The Chinese firm Shanghai Pengxin Group Co. Limited controls Milk New Zealand Limited that owns 29 farms with 29,650 acres and 30,000 cows. These enterprises supply milk to a processing plant that produces UHT or ultra-high temperature processed milk and other dairy products.

The Oceania Dairy website has announced details of a further five-year NZ$400 million development project of milk powder at its Glenavy plant. It is expected that the completed project will add 150 new jobs to the Oceania Dairy facility. The first phase of the expansion project began in early 2015, and the remaining phases have been scheduled to be completed by 2019.

Same story in other countries

The situation in Australia is similar. In February 2016, the Foreign Investment Review Board in Australia approved the sale of Van Diemen’s Land Company (VDL) in Tasmania, which has 17,890 dairy cows and over 17,450 acres, to the Chinese investment company Moon Lake Investments, according to ABC News reports. In October 2016, the owner of VDL announced that 10 percent of its milk production would be processed by a dairy in Hobart. After processing, the milk will be bottled, packaged, and flown from the Hobart airport to China. It is anticipated that shipments of processed milk will begin during the first quarter of 2017.

The Chinese government’s decision to control the sources of milk production has long-term implications for American dairy farmers. China clearly has the goal to purchase land, dairy cattle, and milk processing facilities outside its borders and ship milk and other processed dairy products back to its country. This self-sufficiency goal means China may not be a consistent buyer of dairy products on world markets in the future. The record dairy prices of 2014 due to massive Chinese purchases may not be repeated for many years. Given this situation, other questions emerge with collateral impacts:

What are the consequences of overestimating the impact of China’s role in world markets?

What proactive, if any, actions should American dairy farmers be considering?

Does income or structure deserve our attention?
Features
Related to:
features, exports
In Features 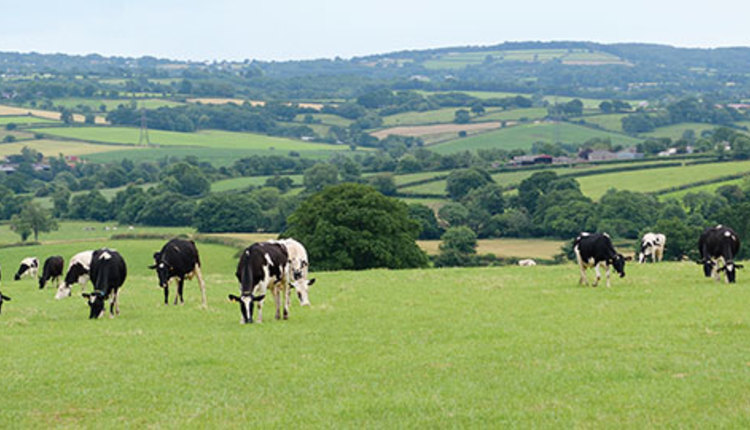 Features
Can the U.S. learn from Europe’s growing regs?
comments powered by Disqus