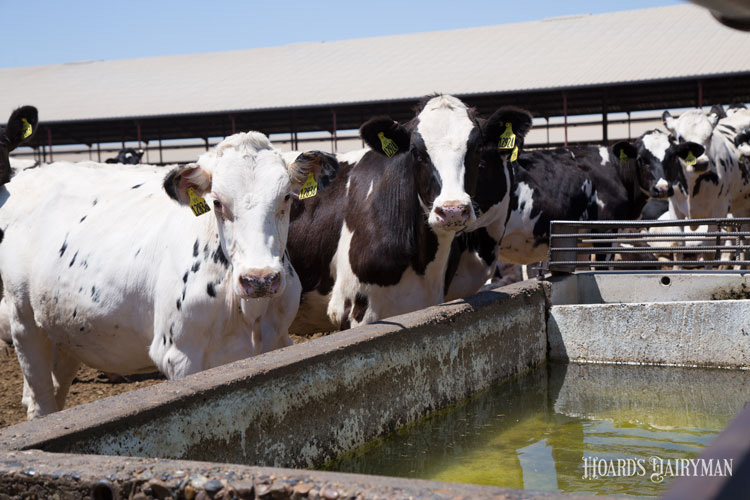 Now entering its third year, the process to establish a Federal Milk Marketing Order (FMMO) potentially cleared another hurdle. To the outside world, that hurdle may have been small, but to California dairy producers, it represented an important benchmark.

That event took place on May 12 when the California Department of Food & Agriculture (CDFA) agreed to continue operating California’s Class I beverage milk quota system at the request of USDA’s recommended decision for a California Federal Milk Marketing Order. That quota system helps deliver higher pay prices to dairy farmers.

“In response to the USDA’s recommendation and input from California milk producers, CDFA is ready and willing to establish a stand-alone, producer funded quota system,” wrote Karen Ross, CDFA’s secretary, in a letter to USDA. She said that CDFA would sponsor legislation to remove any ambiguity that may exist in California’s state statutes. Ross further went on to write, “The CDFA’s goal is that all of this should happen prior to the California FMMO producer referendum.”

This letter was filed on May 12, just three days before the close of the public comment period on May 15, 2017, for the California Federal Milk Marketing Order Recommended Decision. The close of this comment period represents the completion of Step 7 in a 10-step process to potentially establish a federal order in California as detailed in the Hoard’s Dairyman Intel article “USDA recommends a California Federal Order.”

With the comment period closed, USDA will review comments on the recommended decision for roughly three months and then issue a final decision. After that, a yes or no producer vote would take place. If two-thirds vote in favor, California would get a Federal Milk Marketing Order.

If that order should come to fruition, Secretary Ross all but offered the services of her state staff to run that federal order. “In addition, we would call attention to the in-house expertise the CDFA has on staff and their long-stranding relationships with members of the dairy industry and would urge USDA to utilize this expertise if a California FMMO is approved by producers,” wrote Ross in the same letter to USDA. “We believe this would lead to a more efficient administration of the program for all parties.”