Teens are spending more on food 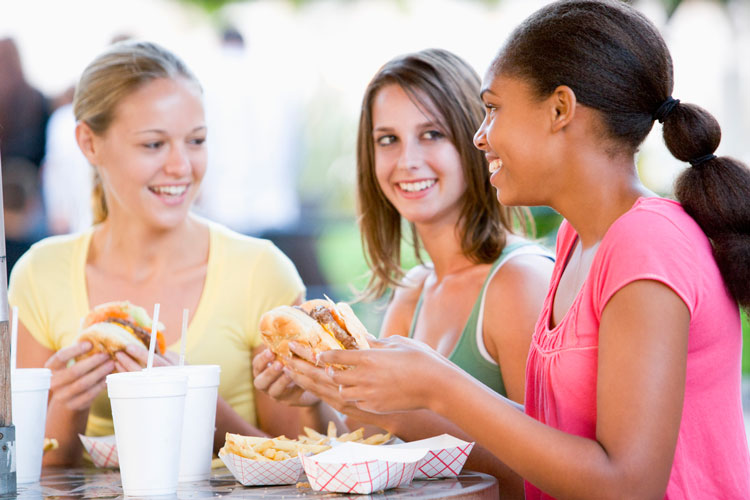 Teenagers are opening their wallets and spending more money on food. A survey conducted by investment banking firm Piper Jaffray this spring found that food was the largest spending category for teenagers, representing 24 percent of overall teenage expenditures.

Food surpassed clothing as the top expense for teens for the first time since the inception of this survey 17 years ago.

Taste was the most influential factor that impacted spending, followed by convenience. Nutrition was the lowest ranked attribute of influence. A majority of teenage spending on food was done at dinnertime.

More than 5,500 teens from 43 states were included in the survey. They came from households with an average income of $66,100.

Curious what other teenager preferences were unearthed by the survey? Nike is their top clothing and footwear brand, while Amazon is their favorite shopping website. Snapchat is the preferred social media platform, and 76 percent of the teens surveyed had an iPhone.