Why are milk prices so high? 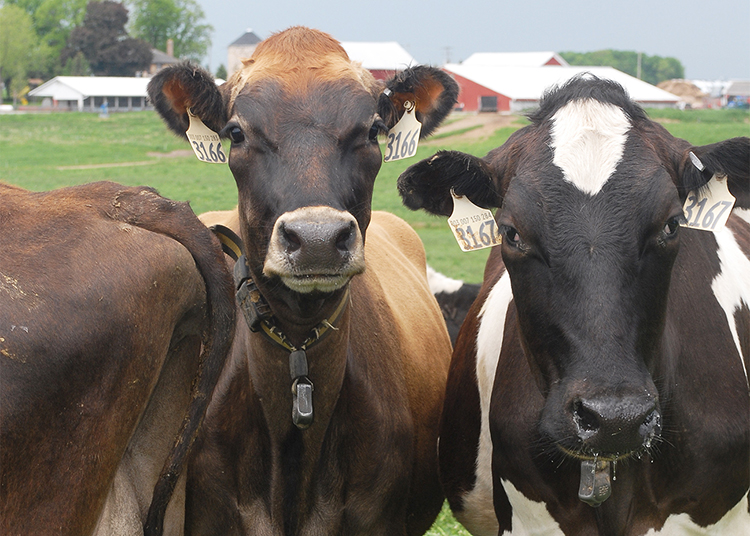 Several days ago, a dairy owner friend asked a question that stumped me: “Why are milk futures prices so high?”

He wasn’t complaining about prices over $17, but he didn’t see any reason why they are there. All I could say was they didn’t make sense to me either ­– and they still don’t.

On May 26, the last trading session before the Memorial Day holiday, Class III futures for the rest of 2017 dipped across the board at the Chicago Mercantile Exchange. Even so, prices for July through December still averaged $17.17 per hundredweight. That’s a nice bump over the last six months of 2016, when actual prices averaged $16.25.

But everywhere I look, there seems to be no good reason why futures prices are so high.

Is it because U.S. milk production is down?

No, not even close. Through April, total nationwide output is up a strong 2 percent over last year.

Is it because New Zealand and Europe are down?

No, again. In fact, according to the U.S. Dairy Export Council (USDEC) New Zealand’s output so far in 2017 is up 3 percent and the European Union’s (EU) is up 1 percent.

Is it because global milk supplies are short?

Maybe, but only a little, and if they are then the situation is changing fast. USDEC says each of the last seven months of 2016 saw total milk production by the five largest dairy exporting nations (New Zealand, EU, U.S., Australia, Argentina) decline by roughly 1.5 to 3 percent. The last five months, however, have seen losses get progressively smaller, and April’s output was down just 0.4 percent.

Is it because China is making big purchases of dairy products again?

Nope. In fact, for the first four months of 2017 China’s total purchases of whole milk powder were down 3 percent.

Is it because U.S. dairy exports are up?

Not really. So far in 2017, USDEC says total exports are pretty much right where they were in 2016, accounting for about 14 percent of total nationwide milk production. Those who do follow dairy exports closely will note that dairy exports were up both on a volume and cash basis. However, remember that growth came after a very down year in dairy exports.

My producer friend was aware of all of this information, so I asked him what he was going to do about it. It turned out he had just contracted to sell a chunk of his summer and fall production.