New York manure lawsuit is a pile of poo 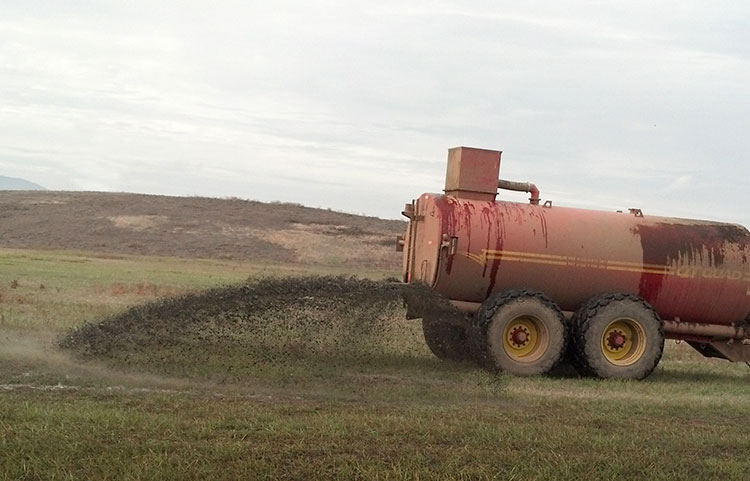 In March 2017, a lawsuit filed against the New York State Department of Environmental Conservation claimed that a herd of 200 cows produced the same amount of waste as a city of 96,000 people. That would equate one cow’s manure production to 480 people.

In a fact-finding, research-based comparison, Cornell’s Mike Van Amburgh and Karl Czymmek debunked the lawsuit claim showing that pound-for-pound one cow produces as much urine and feces as 42 people. Using that math, a herd of 200 cows would make the same amount of waste as 8,400 people.

So, although cows, as bigger creatures that eat more, do produce more waste, the lawsuit overexaggerated the effect significantly.

The difference in reported numbers between the lawsuit and the Cornell researchers’ numbers occurs in what is compared. The lawsuit compares the amount of human waste on a dry matter basis after treatment to the wet weight of excreted urine and feces from the cow.

This unfair comparison resulted in the significantly skewed data, but it also brings up another important point.

“There is one fundamental difference that should be considered: unlike our dairy and livestock farms in New York state, cities do not have a land base where nutrients are recycled,” they wrote in a recent university blog.

The requirement for a nutrient management plan on farms ensures at minimum that adequate land base is available for nutrient recycling.