A secret source of vitamin K 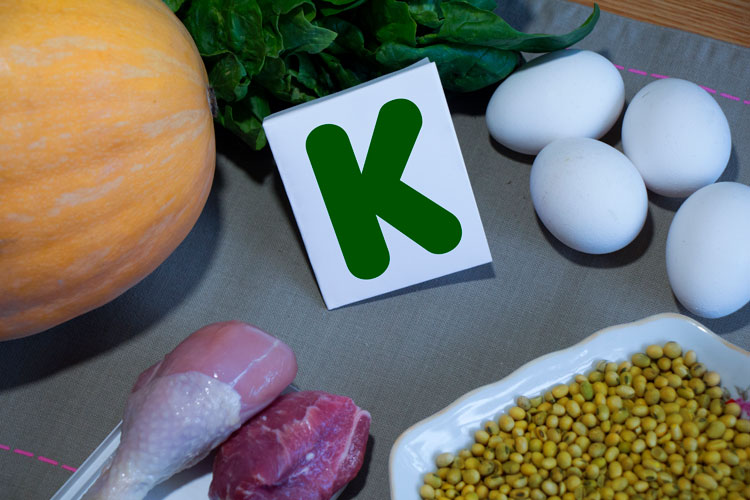 Add vitamin K to the list of positive attributes that come from a dairy-filled diet.

Leafy green vegetables are the most obvious choice when it comes to getting enough of the vitamin that plays a role in blood clotting. New research from Tufts University, however, uncovered an appreciable amount of vitamin K in some dairy products.

The researchers discovered that MK, on the other hand, was present at noticeable levels in full-fat dairy products. For cheese, vitamin K content varied by type, with soft cheeses having the highest concentration. Next in line was blue cheese, followed by semisoft cheese, and then hard cheese.

As for milk, there was much more vitamin K in full-fat milk compared to 2 percent. In yogurt, full-fat regular yogurt and Greek yogurt had vitamin K concentrations similar to full-fat milk. Neither form of vitamin K, MK or PK, was detected in fat-free yogurt.

This research, conducted at the Jean Mayer USDA Human Nutrition Research Center on Aging, was published in Current Developments in Nutrition. More work is needed to identify the role that microbes used in dairy product manufacturing play in MK content.