As usual, crop uncertainty is abundant 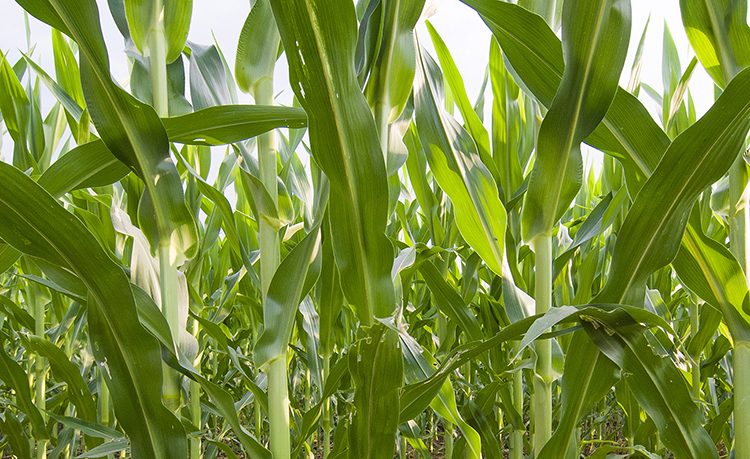 Consistently inconsistent weather has dogged farmers all year so far. Too wet, too dry, too cool, and too hot have all been problems sometime and somewhere. Consistently wonderful, however, doesn’t seem to have blessed any area yet. And now come the scorching days of summer.

Europe’s wheat crop is currently projected to be fractionally lower than 2016, and Brazil’s corn crop fractionally higher. According to the United Nations, global grain supplies are “ample.”

The U.S. has plenty of corn, soybeans, and wheat left over from last year, too. USDA says current stocks of corn and soybeans are both 11 percent higher than they were a year ago, while all wheat stocks are 21 percent higher.

Nevertheless, the arrival of very hot and dry weather in some areas has already spooked futures markets in addition to fewer acres in the Corn Belt and High Plains being in good or excellent condition versus last year. Projected yields, of course, are just guesses this far out.

All three grains dipped to lows at the Chicago Board of Trade between June 22 and June 28, then spiked the next 10 days. Corn jumped roughly 7.5 percent, soybeans about 9.5 percent, and wheat about 20 percent.

Weather issues have been most serious in the Corn Belt, where precipitation was generally below normal the second half of June, in the Dakotas where drought conditions have been worsening, and in the High Plains and South Plains where multiple hail storms pummeled – or worse – corn, wheat, soybeans, and cotton in early July.

“We have a lot of late-planted corn that was in vegetative stages of development that will survive with varying degrees of yield loss,” said Texas AgriLife Extension agronomist Jourdan Bell. “But there is some that was planted in early May and has reached tassel; tasseling corn will likely be a 100 percent loss if hit by hail because there is no longer a pollen source for fertilization.”