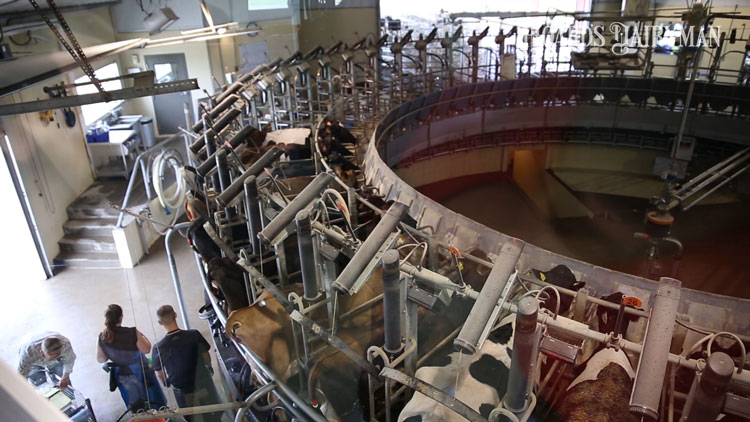 “If a farmer has an attitude of being responsible for mastitis on the farm, there was a lower bulk tank somatic cell count (SCC),” explained the University of Tennessee’s Peter Krawczel at the recent ADSA annual meeting.

Krawczel and fellow researcher Susan Schexnayder surveyed dairy farms throughout the Southeast to gain insight into farm and farmer characteristics related to mastitis. According to USDA numbers, around 25 percent of bulk tank samples in that region had an SCC above 400,000 and an additional 25 percent had an SCC from 200,000 to 400,000.

Factors that were not associated with high or low SCC were dairy size, productivity, operator education level, and having off-farm income.

Interestingly, farms that had same-language speaking employees as the operator tended to have higher SCCs.

The researchers also surveyed dairies that had gone out of business in the previous three years. Those farms were more likely to view actions that reduced SCC as expensive and the value of quality premiums as not adequate compared to operations still in business.