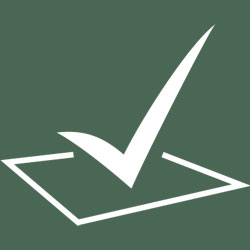 The author is a veterinarian who runs UdderWise-Global Mastitis Solutions, United Kingdom. To learn more about the author, visit his website at www.udderwise.co.uk.

Selective dry cow therapy targets only cows that have or had infections to receive antibiotics at dry-off. At the same time, cows that do not receive antibiotics get an internal teat seal. This strategy is being encouraged because dry cow therapy accounts for about 40 percent of all antibiotic use in dairy cows. To many farmers it’s a major change, and switching mindsets can be challenging as individuals, quite understandably, are worried about change and subsequent milk quality going awry.

Paul made the change to selective dry cow therapy. Admittedly, it took time before he was comfortable enough to start but it has proven very successful. He milks 400 Holstein cows in Somerset, located in southwest England. The herd’s somatic cell count runs between 100,000 and 125,000, and there are fewer than 20 cases of mastitis per 100 cows per year. Mastitis and milk quality are not a problem.

Paul took over running the dairy from his dad a couple of years ago. He was understandably apprehensive about changing from blanket dry cow therapy. He didn’t want things to go wrong and, more importantly, he wanted to make sure he wouldn’t let his dad down.

Over a period of three months we had various discussions; the benefits of changing and the risks of things going wrong. We agreed to start off using low thresholds so that a relatively small proportion of cows didn’t get antibiotics at dry-off. Once he was confident that it was working well, and there were no changes to cell count or clinical mastitis, we started to raise the thresholds.

Paul and I sat down recently to discuss the progress and go through the benefits. Here’s our list.

The last thing that Paul said was that this is just the right thing to do; we owe it to our consumers. We have to be responsible as we are producing wholesome food for our children and families.

A reset on calving ease
By Peter Edmondson

Milk Quality
What is the true cost of mastitis? 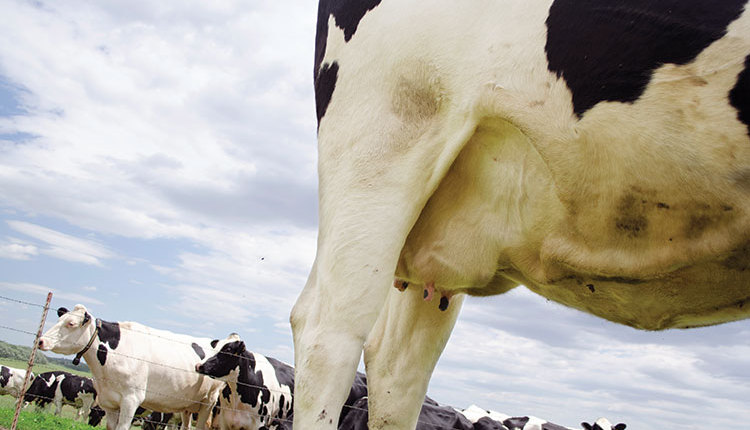 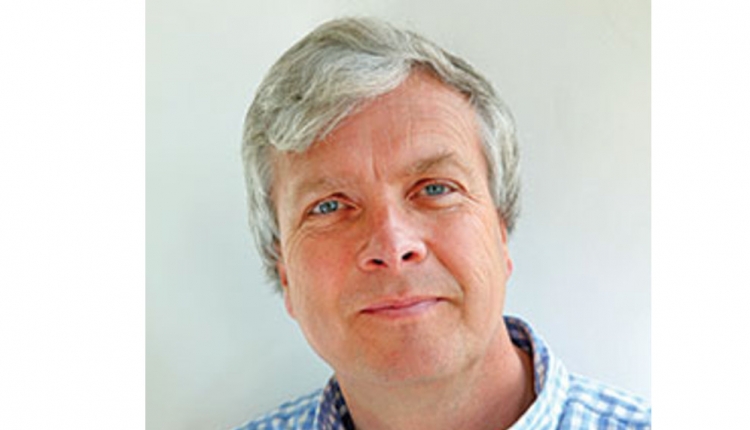