What’s a “must” for the next farm bill? 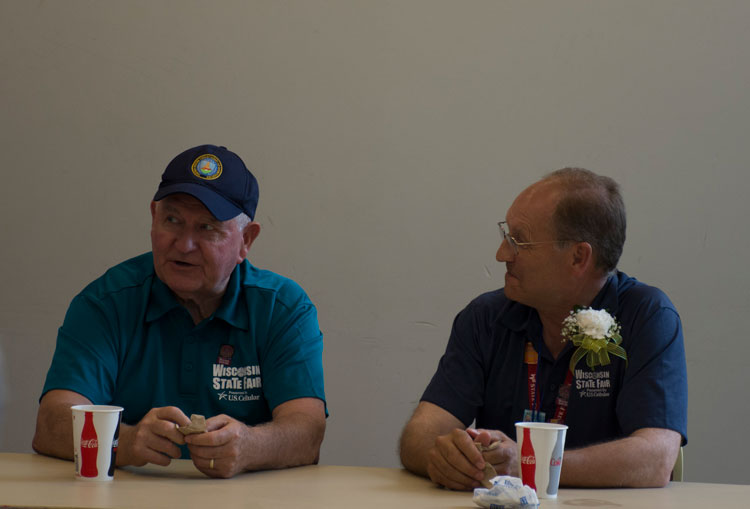 What does the U.S. Secretary of Agriculture Sonny Perdue say is a “must” for dairy farmers in the next farm bill?

“We want to have a good, effective safety net,” he said during a visit to the Wisconsin State Fair. “Our principle for a farm bill is that it should follow the market, not guide it. I don’t want people farming for the farm bill. I want them farming for the market,” he stated.

As part of a five-state “Back to our roots” RV tour, Perdue’s first stop was the Badger State. He participated in opening ceremonies of the state fair and held a listening session with farmers along with Wisconsin’s Secretary of Agriculture Ben Brancel. One purpose of the tour was to gather input on the 2018 Farm Bill.

“We don’t write the farm bill; we implement the farm bill. But Congress looks to us out on tours like this to bring ideas back that may be resolutions and solutions,” he explained.

Speaking about the farm bill, Perdue said, “We need a bill that gives farmers the flexibility to make the decisions that make the most sense for their operation rather than trying to comply with rules and regulations we put in the farm bill.” He continued, “We want to let them respond to the market. We need to give them a safety net that gives them flexibility to do that.”

Perdue commented that while the 2014 Farm Bill did a lot of good, two categories — cotton and dairy — did not feel those benefits.

“We recognize cotton and dairy did not fare as well as we hoped in the 2014 Farm Bill. Knowing how important dairy is to Wisconsin, that hurts here. The Margin Protection Program (MPP) has not shown to be beneficial from a price protection standpoint at the level it is set currently,” he said.

Perdue also pointed to a few other wishes for the 2018 Farm Bill.

“Trade is another issue,” he said. “We need fair trade across the border. ­More export of dairy products is vitally important.” He also highlighted a need for more overall agricultural research.

What do farmers think about milk pricing?
By Abby Bauer, Associate Editor 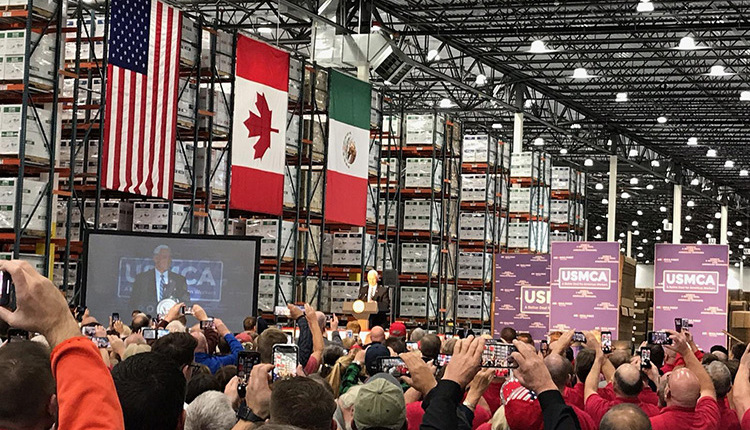