There are more crop acres than we thought 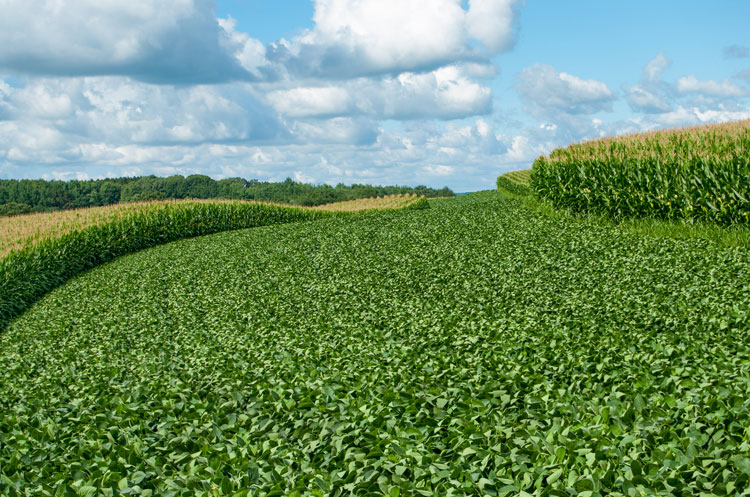 Recent estimates show the world population could reach 10 billion people by the year 2050. That leads to the continuous chatter of whether or not we’ll be able to feed a growing population with our current resources.

Food availability starts with enough land to grow crops for human and animal consumption. The good news here is that we have more cropland than we previously believed.

A new map showing cropland worldwide was recently released. It revealed that there are 1.87 billion hectares — or 4.62 billion acres — of cropland on Earth. This estimate is 15 to 20 percent higher than earlier assessments.

This clearer picture comes from a more accurate understanding of areas that were never mapped before or that were mapped incorrectly. The study was led by the USGS (United States Geological Survey) as part of the Global Food Security-Support Analysis Data at 30 m Project. The map was created using mostly Landsat satellite imagery with 30-meter resolution, the highest spatial resolution of any global agricultural dataset.

In comparison, cropland represents just 18 percent of all land in both the United States and China. To learn more about the project and see the map, follow this link.
To comment, email your remarks to intel@hoards.com.
(c) Hoard's Dairyman Intel 2017
November 27, 2017
Subscribe to Hoard's Dairyman Intel by clicking the button below
Related