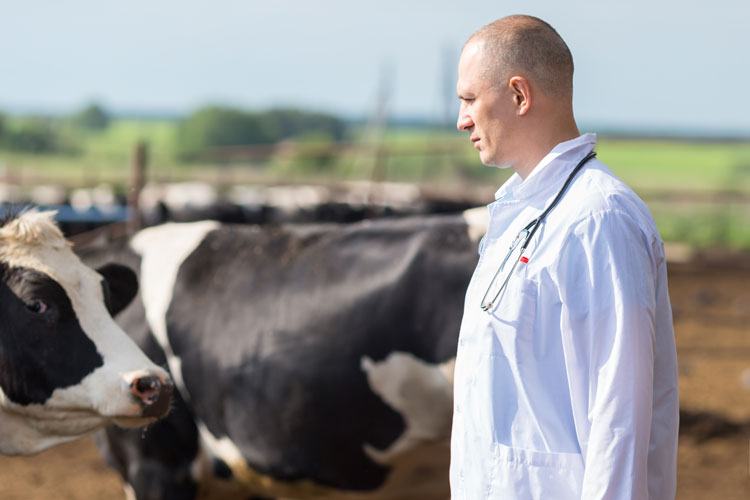 Worried citizens have been calling for a reduction in the use of antibiotics to treat food-producing animals, and it seems that farms are quietly responding.

A report released by the U.S. Food and Drug Administration (FDA) revealed that domestic sales and distribution of antimicrobials approved for use in food-producing animals fell by 10 percent between 2015 and 2016. It was the first drop in year-to-year sales since FDA began collecting this data in 2009.

There is concern that regular use of antibiotics, particularly antibiotics used to promote growth and prevent illness in healthy animals, could lead to antibiotic-resistant infections in humans. For this reason, numerous food companies have changed their standards to reduce or eliminate antibiotic use on the farms from where they purchase ingredients.

Domestic sales and distribution of medically important antimicrobials approved for use in food-producing animals declined by 14 percent between 2015 and 2016.

Tetracyclines were by far the most widely purchased antimicrobials, representing 70 percent of sales. Penicillin accounted for 10 percent; macrolides, 7 percent; sulfas, 4 percent; aminoglycosides, 4 percent; lincosamides, 2 percent; and cepahlosporins and fluoroquinolones, each less than 1 percent.

You can learn more by reading the full USDA FDA report, “Antibicrobials sold or distributed for use in food-producing animals.”