The change in climate is undeniable 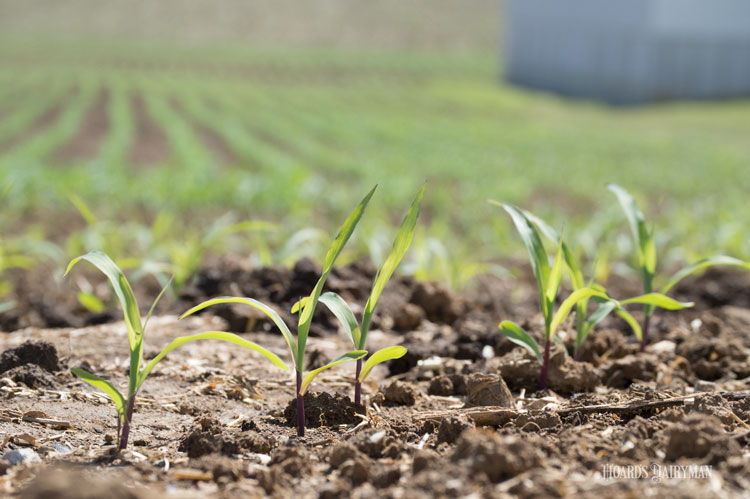 Do you believe in climate change?

Many people say they don’t, but Chris Kucharik, a professor in the department of agronomy at the University of Wisconsin-Madison, has data that shows otherwise.

During his presentation at the UW Discovery Farms Annual Conference, Kucharik talked about weather and climate, and shared some information from Wisconsin and beyond.

He pointed out that we are setting many more record-high temperatures than we are record-low temperatures. In Wisconsin, the greatest changes are being seen during the winter months and overnight. In general, the country is getting wetter, and the frequency of heavy rainfall events are going up.

By the middle of this century, Kucharik said the average temperature in Wisconsin could be 3 to 4 degrees warmer than it is now. There will also be more days over 90°F in the next 40 to 50 years. This could translate into a one to two-week extension of the growing season.

On average, spring planting in the Midwest has moved four to five days earlier per decade. In Wisconsin, planting is two weeks earlier than it was in the late 1970s.

Kucharik explained that this is not entirely due to climate change, as modifications to agronomic practices and seed technology allow us to put seeds into cooler, wetter soils. Still, the earlier onset of spring certainly contributes to the ability to plant sooner.

He reminded the audience that weather is the short-term variability that people notice and remember. Changes in climate are long term and more subtle.

Climate changes impact production, the types of crops that are grown, and the hybrids that are used. Kucharik said we will have to adapt and mitigate these changes in climate on our system. Because agriculture is so diverse, it won’t be a one-size-fits-all approach.