By Corey Geiger, Managing Editor
As printed in our February 10 2018 issue . . .
EVEN THOUGH NEW ZEALAND MILK FLOW FELL 2 percent due to an extended drought, Europe’s high stocks of skim milk powder have been weighing down worldwide milk protein prices. Those stocks built up a few years back due to government purchases to buoy prices.

THE EU’S STOCKS OF SKIM MILK POWDER could be sold in the next six months. “That could take place at a 30 percent price discount,” said Rabobank’s Kevin Bellamy. “After that, protein prices likely will rebound.”

LIKEWISE, USDA FACTORED in strong worldwide inventories as it lowered the All-Milk price forecast from a $17.05 midpoint in December’s prediction to a $16.20 average in its January report.

AS FOR THE NEW YEAR, “USDA has revised down its forecast for 2018 milk production to a 1.5 percent gain from 0.2 percent more milk cows and 1.3 percent more milk per cow,” said UW’s Bob Cropp. “While this is smaller growth, more milk requires good domestic sales and exports.”

OVERSUPPLY IS NOT A PROBLEM in the nation’s largest dairy state as California Dairies Inc. announced it would close its Los Banos facility. The plant was the oldest of its six processing centers. CDI has no plans to downsize its remaining plants that process 43 percent of the state’s milk.

THE SIXTH ROUND OF NAFTA NEGOTIATIONS took place in January. Since its inception, U.S. ag exports to NAFTA countries have grown from $8.9 billion to $38.6 billion. Mexico is the top dairy customer. “A NAFTA withdrawal would derail U.S. milk prices,” said Rabobank’s Tom Bailey.

THERE WERE 100,000 MORE DAIRY COWS sent to slaughter in 2017 when compared to just one year earlier, reported USDA officials.

IN ALL, 2.988 MILLION DAIRY COWS were sent to packing plants last year compared to 2.855 million head in 2016. Even so, heifer inventories remain ample due in part to strong sexed semen sales.

FARM BILL, TRADE, AND IMMIGRATION TOP CONCERNS.
Dairy leaders from across the U.S. and around the globe converged at IDFA’s Dairy Forum to debate a pathway forward on these vital matters.

STILL TOO MANY STILLBIRTHS.
Human intervention plays a crucial role in reducing the numbers of calves born dead.

THEY REPRESENT FARMERS AND THE ENVIRONMENT.
Producer-led groups prove that we can accomplish more when we work together in this final Round Table of the season. 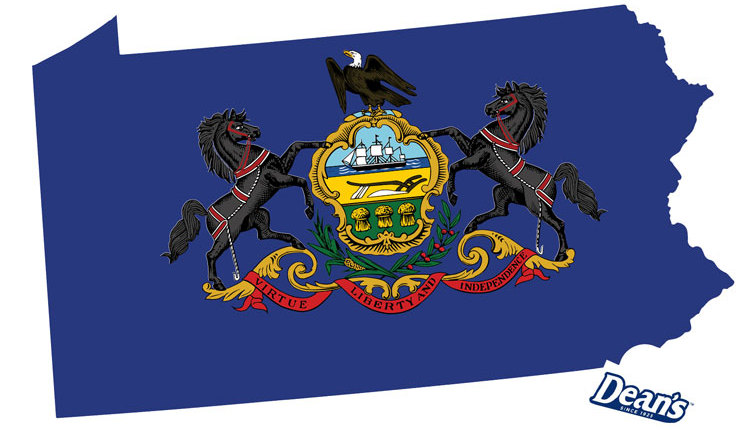