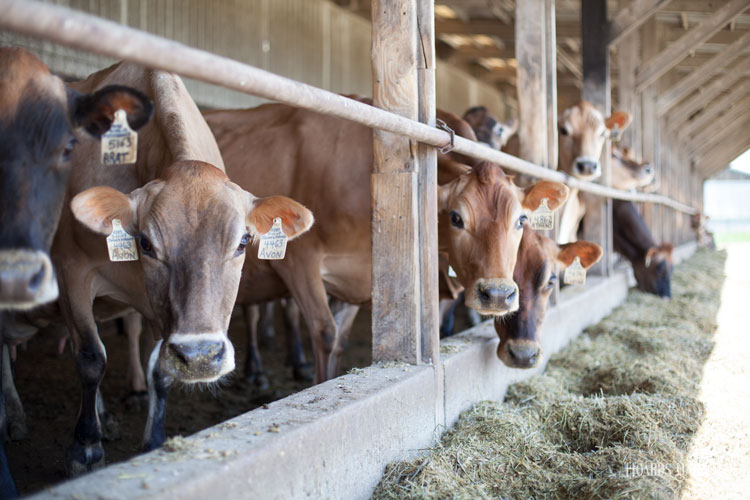 Grouping strategies have a huge impact on cows’ lactations and lifetime production. It’s no wonder then that nutrition conversations and presentations often touch on this topic.

“Grouping cows is not free — labor, inventory, and management time almost always lower feed costs, but it must also be measured against the cost of making the change,” explained Ohio State’s Bill Weiss at the recent Professional Dairy Producers of Wisconsin annual meeting.

He went on to explain that the return on grouping is often pretty good when implementing one group instead of two. Three or more groups often add minimal return over that of two groups once you factor in costs.

So given that reality, what is the best way to group?

As you might imagine, Weiss explained that it depends on the farm, but traditionally two grouping strategies have the biggest paybacks.

The first strategy is grouping by stage. Separating fresh cows from older animals or later lactation animals often carries the most return. “If you group properly, you can reduce health problems — prefresh and fresh — and improve reproduction,” Weiss explained.

Furthermore, having a fresh group allows a farm to milk them more often, use more expensive feed additives, or feed higher quality fiber. “The biggest thing with fresh cows is that there’s a pretty consistent response of milk to dry matter intake,” he concluded.

Perhaps the most important comment Weiss made was this, “If you want to maximize returns by grouping cows, it has to be a good fix. It’s not just a diet thing, it’s a management thing.”