Flavored milk returns to some schools

The author is CEO of the Dairy Council of California. 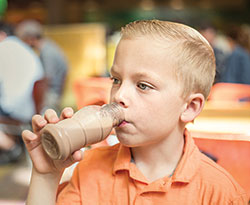 While local school boards, Parent Teacher Associations, and most recently the Trump administration weigh in on food served in schools, the dialogue around flavored milk is more multifaceted than in years past.

There is opportunity for both plain and flavored milk in schools. Once scrutinized for its sugar content, flavored milk is now being viewed for its role in overall health, academic achievement, and — most recently — food waste reduction.

Flavored milk has all of the major nutrients found in plain milk — including calcium, vitamin D, and potassium, which are all underconsumed nutrients of concern according to the most recent Dietary Guidelines for Americans.

In addition, research continues to support flavored milk’s positive association with healthy weight in children. According to a study published in 2008 in the Journal of the American Dietetic Association, children who drank milk were less likely to be overweight. This finding holds true no matter which flavor of milk children consume.

The National Association of Chronic Disease Directors issued a strong “call to action” after the Journal of Adolescent Health showed a 96 percent correlation between reduced academic success and adolescent health-risk behaviors such as a diet low in dairy products, vegetables, and fruits.

Academic performance measures like grades, standardized test scores, and graduation rates improve after adding dairy foods, vegetables, and fruits to diets. Moreover, according to the Centers for Disease Control and Prevention, students who engage in healthy behaviors such as healthy eating and physical activity also have better attendance, fewer behavioral problems at school, and improved concentration, memory, and mood.

The three-month pilot study examined whether reintroducing chocolate milk — eliminated in 2011 — could boost milk consumption and reduce some of the district’s 600 tons of weekly food waste.

Vaughn added, “The study was so compelling — and milk is such an important nutritional component for our kids — we’ve announced chocolate milk is once again an option in all LAUSD schools.”

Efforts to reduce or eliminate food waste are picking up steam across the country. In fact, USDA Secretary Sonny Perdue recently announced plans to ease federal feeding requirements and give schools more flexibility, citing food waste concerns along with other factors.

Perdue expanded flavored milk requirements from only fat-free to also include 1 percent chocolate milk. While this is good news for the dairy industry, conversations around flavored milk are not always positive. The latest district to ban flavored milk is San Francisco Unified.

The Dairy Council of California is focused on improving the health of children and parents through the pursuit of lifelong healthy eating habits. That means advocating that students have access to a variety of nutritious foods in schools.

The LAUSD study indicates that with more choice not only do more students select milk with their meals, but they also consume more of their milk. And more students drinking milk means more students gaining the health benefits milk provides.

It’s time for the conversation to broaden. Everyone in the dairy industry can help by amplifying the benefits that milk and dairy foods provide. 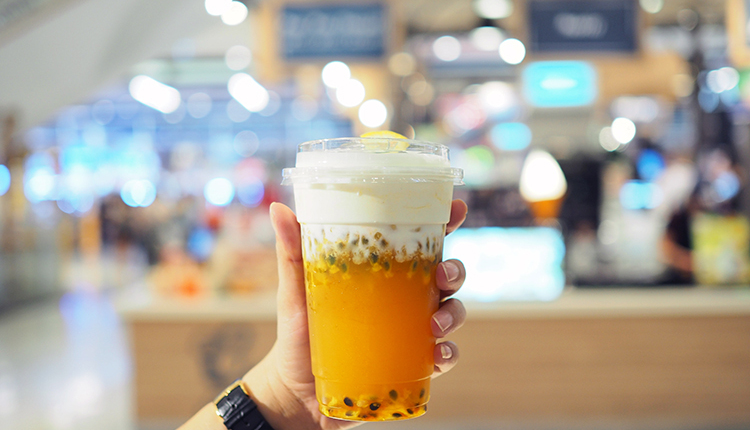 Cut back on show season stressors
comments powered by Disqus