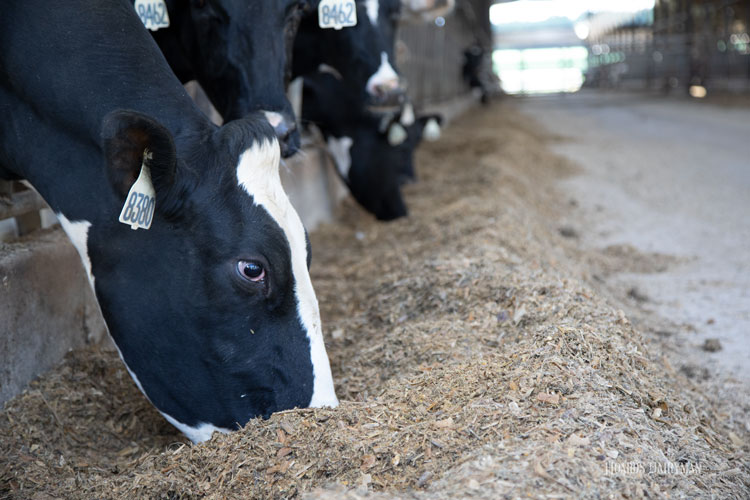 In order to get on their feet and get back into reproductive form, research has shown that a good fresh period is essential for cows. Hopefully, they begin milking, avoid health problems, and start cycling quickly.

According to the University of Wisconsin’s Milo Wiltbank, this task is more easily accomplished if cows gain weight during the transition period that includes the 21 days before and after calving.

“In our current dairies, about half of the animals are not losing that much body condition score during transition,” Wiltbank explained.

Research from the University of Wisconsin in 2014 confirmed this statement. In 1,900 cows that were tracked after calving, only 42 percent lost body condition score (BCS). The rest maintained or gained BCS. In the group that gained BCS (22 percent of cows), an 80 percent pregnancy rate was realized.

Those are significant numbers, but Wiltbank encouraged those attending the Tri-State Nutrition Conference to look even deeper. BCS changes at transition, he contended, were set in motion well before the 21 days leading up to calving.

“To obtain cows that gain BCS during the transition period, cows need BCS less than 3.0 at 21 days before calving,” he said. “Those that gained BCS were pretty thin during the dry period.”

That’s the key, according to Wiltbank. If you want cows to gain BCS during the transition period, know what they are scored at dry-off.

He explained that data analysis had shown that BCS at dry-off was 95 percent predictive of BCS change through calving. He continued, “Controlled energy diets during the dry period may be the way to go.” 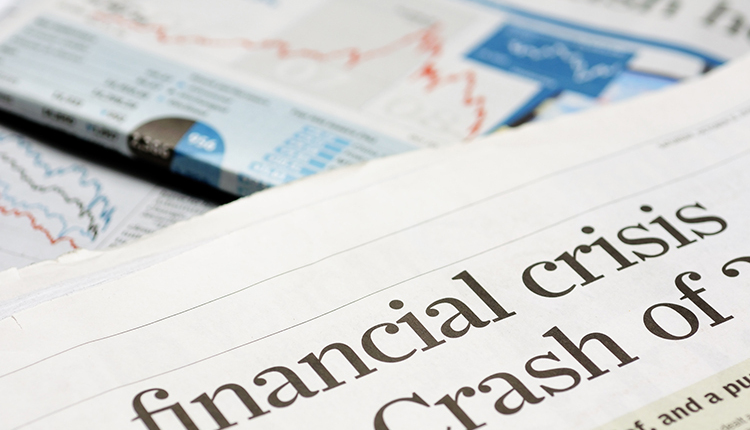 Hoard's Dairyman Intel - Thursday
Will dairy slide back into the pandemic hole? 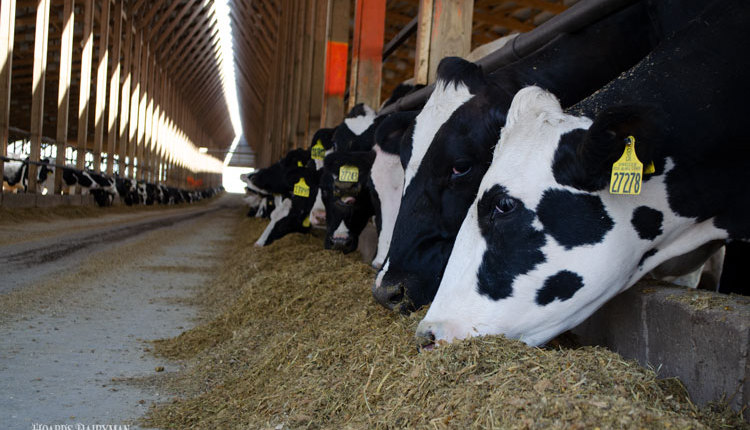