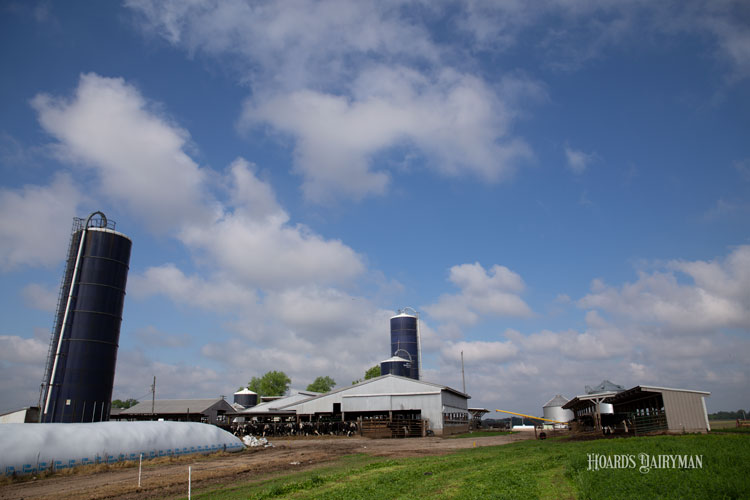 Everyone who milks cows for a living should take a serious look at the revamped Margin Protection Program for Dairy (MPP-Dairy). While the previous version may no longer have invoked action by dairy farmers, the revamped version signed into law via the Bipartisan Budget Act of 2018 deserves our attention.

Retroactive coverage: Due to the February legislation signed into law by Congress and the president, this year’s coverage will be retroactive to January 1, 2018.

Costs: After paying the $100 sign-up fee, coverage on the first 5 million pounds of annual milk production is available at no additional charge on a $5 margin per hundredweight (cwt.).

Additional coverage may be purchased in 5 percent increments up to an $8 margin. The cost is 14.2 cents per cwt. on the first 5 million pounds for the expanded $8 coverage. Milk above the $8 level would cost $1.36 per cwt.

Buy up coverage is available on as little as 25 percent of production history, up to a maximum of 90 percent of a farm’s previous milk production.

Pick a program: Dairy farmers can sign up for MPP-Dairy or Livestock Gross Margin Insurance for Dairy (LGM-Dairy), but not both.

Should dairy farmers sign up? February margins fell to $6.88, while March dropped even further to $6.76.

To quote the University of Missouri’s Scott Brown, “As a point of reference, the tier 1 premium (first 5 million pounds of milk) is 14.2 cents per hundredweight, and further payments appear to be a near certainty as we move through the first half of the year. Only producers with more than 20 million pounds of production history or those with 2018 target marketings under Livestock Gross Margin-Dairy contracts will need to consider more carefully their decision to participate in 2018.”